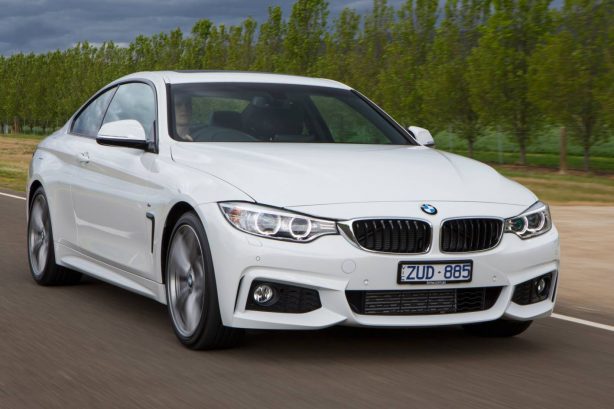 BMW Australia has announced the pricing of the new BMW 4 Series. Four variants are on offer, with the 420d, 428i and 435i available at launch, while the entry-level 420i, which kicks off the range at $69,500, will arrive in January.

It is powered by a 2.0-litre turbocharged four-cylinder producing 135kW and 270Nm, enabling the coupé to reach 100km/h from a standstill in 7.3 seconds.

Next up is the 420d. It is delivered with a 2.0-litre turbodiesel four-cylinder generating 135kW and 380Nm of torque, enough to propel the car from 0-100km/h in 7.3 seconds while returning an average fuel consumption of 4.6L/100km. 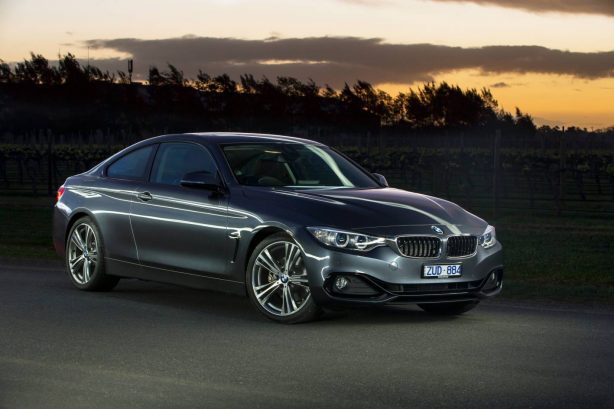 The top of the range 4 Series, for now, is the 435i. It is equipped with a 3.0-litre turbocharged inline six developing 225kW and 400Nm. Century sprint is dispatched in just 5.1 seconds while returning a still reasonable 7.4L/100km.

While the 4 Series Coupé shares the 3 Series Sedan’s chassis, significant changes have been made for a higher level of accuracy and agility. 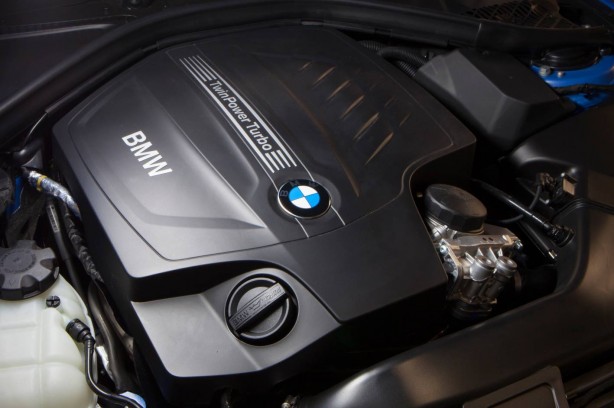 The chassis has been extended by 50mm in the 4 Series, with a 45mm wider track at the front, and a full 80mm wider at the rear.

Refinements have also been made to the suspension of the vehicle, including fine-tuning of the springs and damping, axle kinematics and elastokinematics, as well as providing additional strengthening elements in the front section of the car.

BMW has also been generous with standard equipment for the 4 Series. All models get front and rear Park Distance Control (PDC) rear view camera, bi-xenon headlights with auto headlight and rain sensor, as well as anti-dazzle interior rear view mirror. 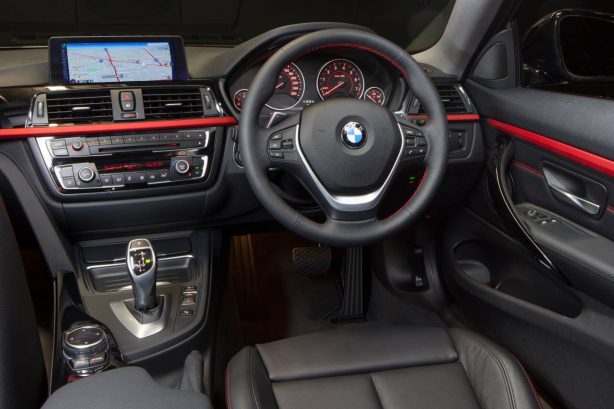 The 428i is further enhanced with anti-dazzle function for exterior mirrors, electric lumbar support for driver and front passenger, a 9-speaker HiFi audio system, adaptive M suspension which lower ride height by 10mm and provides adaptive damping and internet functionality also make their way onto the standard specification list.

Selecting the ‘Luxury Line’ uses similar trim elements to create an entirely different character. Exclusive chrome trims now feature on the front and rear bumper, kidney grille and exhaust tip, and the Line also offers alternative upholstery colours of saddle brown with extended trim colour, Veneto beige or black. Wheel sizes stay the same for the respective models but get a different styling with 18-inch multi-spoke style for the 420d Coupé and 19-inch for the 428i Coupé. 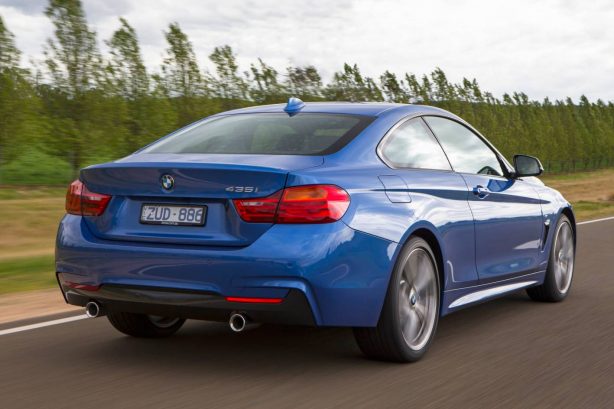 Additional features such as the inclusion of a standard M Sport package – which comprises19-inch M double-spoke alloy wheels, M aerodynamics package, M leather steering wheel and a host of exclusive M Sports package trim features such as kidney grille with nine bars in high-gloss black and BMW individual roof-liner in anthracite – serves to further reflect the sporty pedigree and dynamic nature of this 435i Coupé.

The 435i Coupé also includes features such as Comfort Access and a 16-speaker 600W digitally amplified harman/kardon surround sound system, which substantially enhances the high customer value of the vehicle.