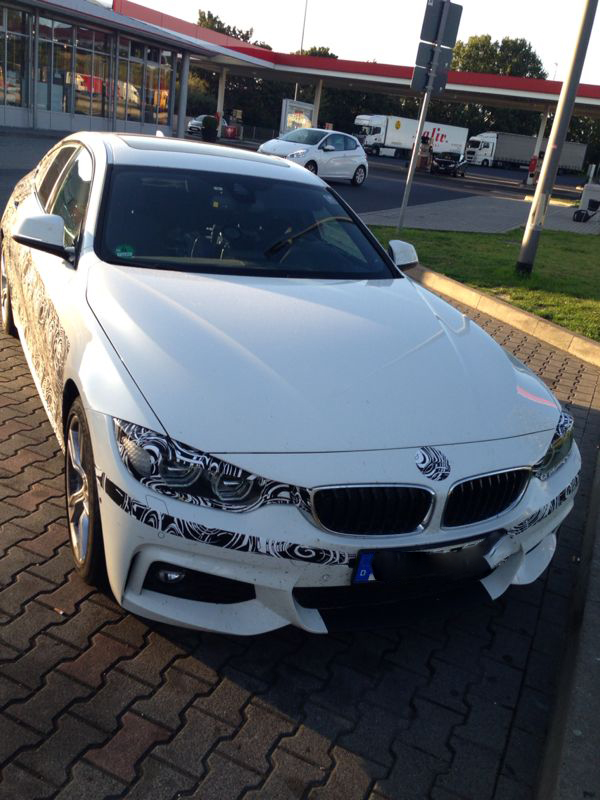 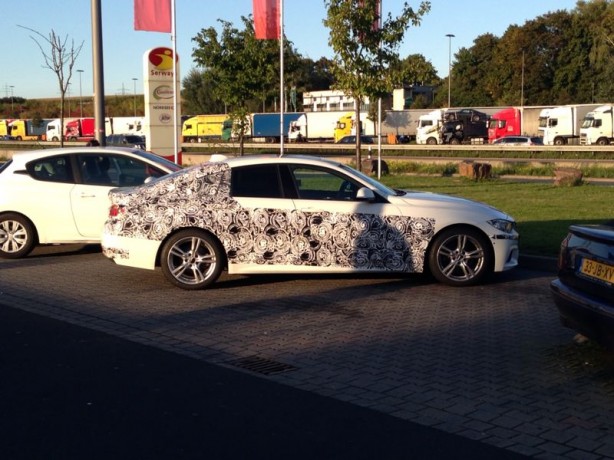 Like its larger sibling, the 6-Series Gran Coupe, the 4-Series Gran Coupe features a stretched body to incorporate 2 extra rear doors and rear windows, while retaining the low-slung roof line and elongated design of the coupe. The longer wheelbase offers more interior room for passengers.