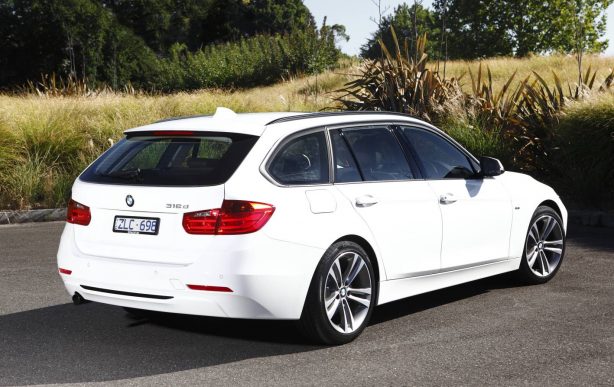 The new F31 BMW 3 Series Touring has arrived in Australia to join the sedan range. Priced from $58,900 for the entry 318d, the new generation 3 Series wagon is lighter, yet bigger and more fuel efficient.

The 318d Touring boasts a BMW TwinPower 2.0-litre Turbo four-cylinder diesel engine, producing 105kW of power and 320Nm of torque. It will accelerate to 100km/h in 9.2 seconds while returning a combined fuel consumption of 4.7L/100km, with a CO2 emission of just 123 g/km. 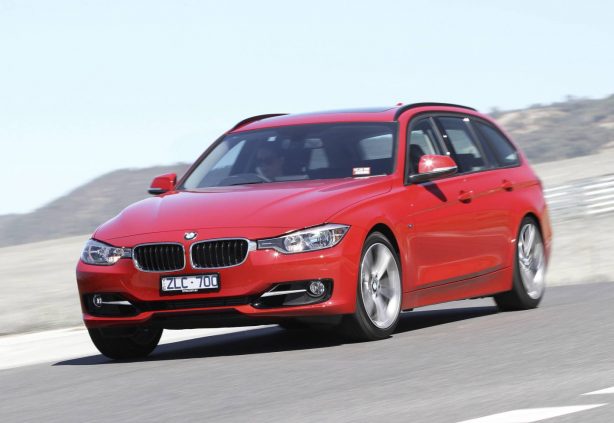 Meanwhile, the 328i Touring which is priced from $69,900, features the same turbocharged four-cylinder but tuned to produce 180kW of power and 350Nm of torque. It sprints to 100km/h from a standstill in just 6 seconds and returns a frugal 6.5L/100km.

All engines are paired with an 8-speed automatic transmission and features fuel saving technologies such as auto stop/start, brake energy regeneration and ECO PRO mode as standard. 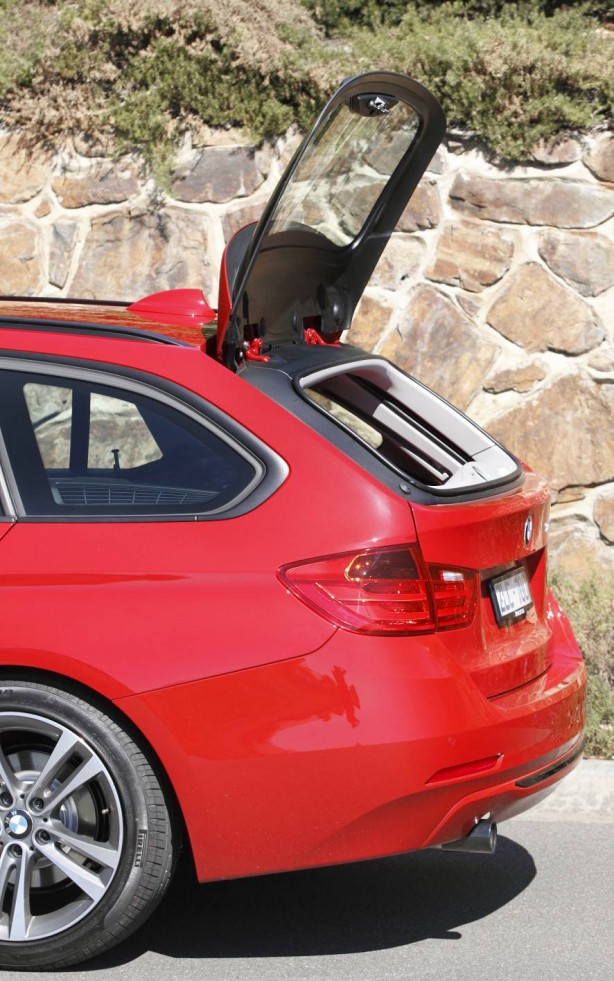 Behind the electric opening two-part tailgate, is a best-in-class 495 litres of luggage space, expanding to 1500 litres with the 40:20:40 split/folding rear seats folded down.

The 3 Series Touring is based on the same platform as the F30 3 Series Sedan and its standard specifications are reflective of its sibling.