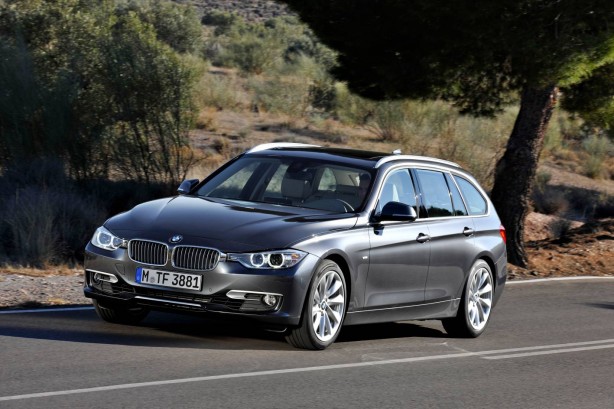 A new addition has joined the BMW 3-Series line-up – the F31 3-Series Touring, or wagon in layman’s term. The touring swaps the sedan’s boot with a more practical ‘hatch’ without compromising on the 3-Series overall design.

The Touring brings 495 litres of stowage space with it, a class benchmark for the 3-Series. Practicality is further enhanced by a standard 40:20:40 folding rear seat bench and a tailgate window which opens separately from the tailgate. With the optional Comfort Access, the tailgate can also be opened hands free by just lightly kicking one’s foot under the rear bumper. 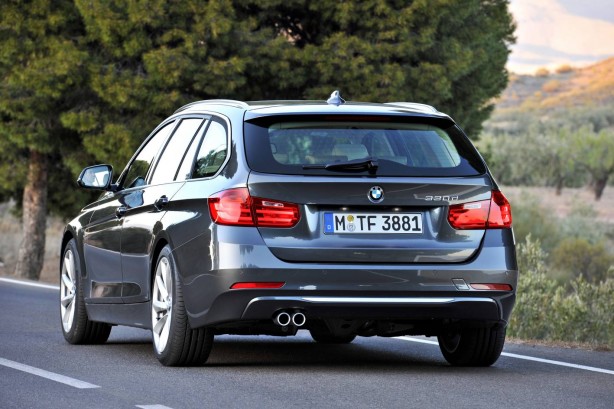 The 3-Series Touring kicks off with the 320d, 330d and 328i. The line-up echoes that of the sedan siblings with Modern Line, Luxury Line, Sport Line and M Sport. All models get Auto Start-Stop function and ECO PRO mode which opens up extra fuel-saving potential for all engine variants.

All three engines boast BMW TwinPower Turbo technology. The sole 2-litre four-cylinder petrol engine in the range produces 180kW (245hp). Next in line is a revised 2-litre diesel with 135kW (184hp) while the 6-cylinder diesel is good for 190kW (258hp). All engines meet EU5 emission standards, while the 320d diesel unit can be further optimised to meet EU6 specification, if required. 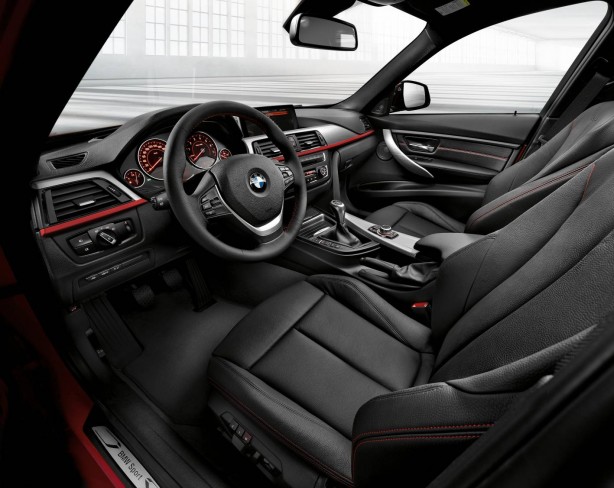 The four-cylinder models come standard with a sporty 6-speed manual gearbox but can also be optionally equipped with an 8-speed automatic transmission – fitted as standard in the 6-cylinder diesel model.

One of the highlights of the features found in the new Touring is the latest-generation full-colour Head-Up Display. It projects key information onto the windscreen in high-resolution. For the tech-savvy, the Apps option and free BMW Connected app offers a gateway to services such as social networks, web radio and iPhone calendar function.