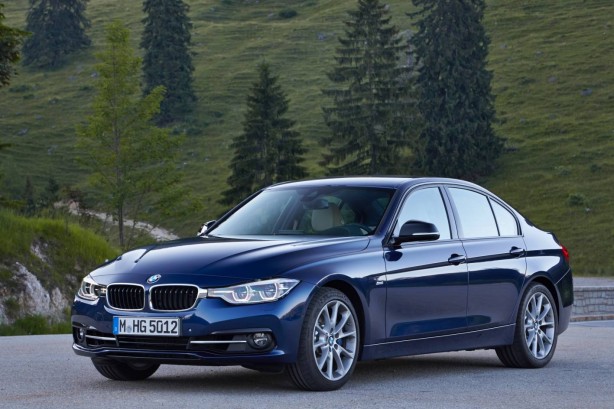 The revised 2016 BMW 3 Series sedan and wagon range has launched in Australia. Highlighted by the return of the 318i Sedan and revised naming designations, the line-up starts from $54,900 plus on-road costs for the first ever three-cylinder BMW 3 Series.

The new 318i, which replaces the previous 316i, is powered by a new three-cylinder 1.5-litre turbocharged petrol engine producing 100kW and 220Nm. 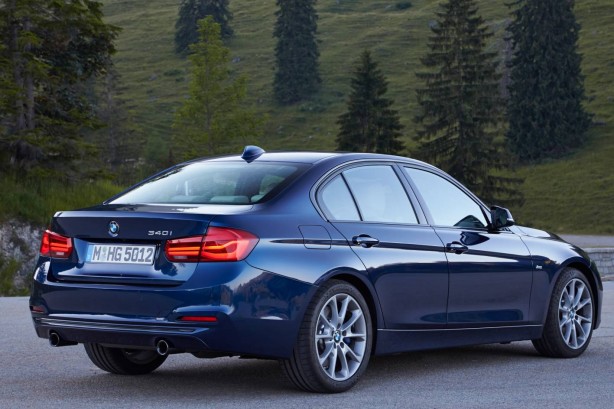 The new BMW 3 Series also sees the world debut of the 340i Sedan, which replaces the previous 335i. The 340i is the first model in the entire BMW line-up to be powered by the all-new six-cylinder engine from the new modular BMW EfficientDynamics engine family.

The new range topping 340i develops 240kW, a 15 kW improvement over the previous model, while peak torque remains unchanged at 450Nm. Paired with an eight-speed automatic transmission, the 340i launches from 0 – 100 km/h in just 5.1 seconds.

Net specification over 318i