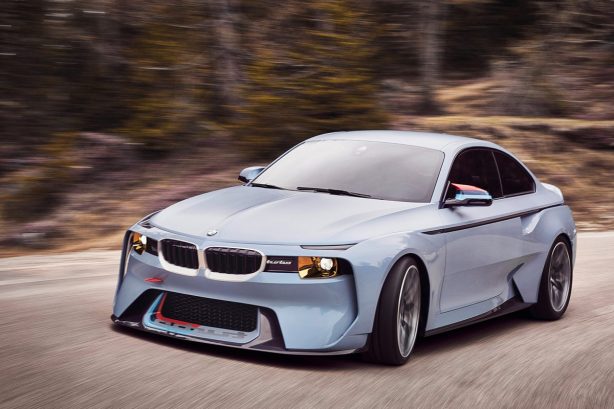 BMW has created a special concept for this year’s Concorso d’Eleganza Villa d’Este to pay tribute to one of the most significant models in its history. Based on the BMW M2, the BMW 2002 Hommage celebrates the extraordinary feats of engineering behind the BMW 2002 turbo – and re-imagines them as a design study for our times.

“Exactly 50 years ago, the 02 range kick-started an era of success for BMW. This compact coupe is one of the vehicles which made the brand what it is today,” explains Adrian van Hooydonk, Senior Vice President BMW Group Design.

“The 2002 sat at the top of the range and was the first series-produced car anywhere in Europe to come with turbo technology. That set the seal on the coupe as a genuine sports car. At the same time, the 2002 turbo was at the technological vanguard of engine development at BMW. The BMW 2002 Hommage is our way of raising a glass to all these achievements.” 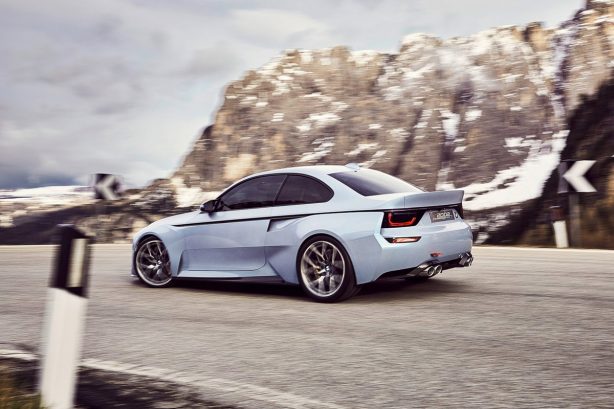 Inspired by the signature chrome strip that ringed the 02 in its day, a horizontal carbon band wraps itself around the shoulderline of the 2002 Hommage and splits the body visually into separate sections. The upper tranche of roof, bonnet and boot lid has matt paintwork to prevent reflection of the sun’s rays – in a reference to racing cars of yore.

The lower section creates a definite contrast, with its high-gloss paintwork, bold, sculptural surfaces, and distinctive lines that infuse the flanks with a contemporary flavour and draw the eye to the driven rear wheels.

The BMW 2002 Hommage is currently displayed at this weekend’s Concorso d’Eleganza Villa d’Este in Italy.