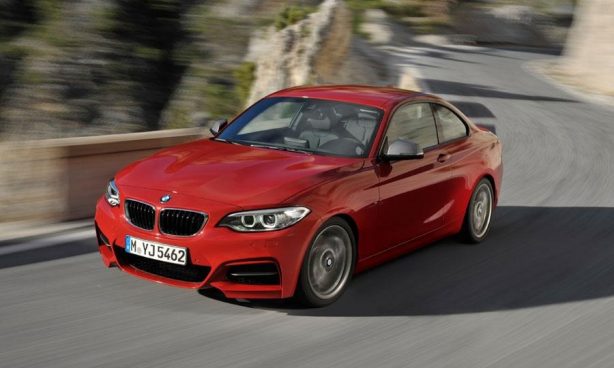 BMW Australia has announced details of its second even digit model, the BMW 2 Series Coupé. The successor to the 1 Series Coupé promises to deliver an even higher level of dynamics and improved occupant comfort. 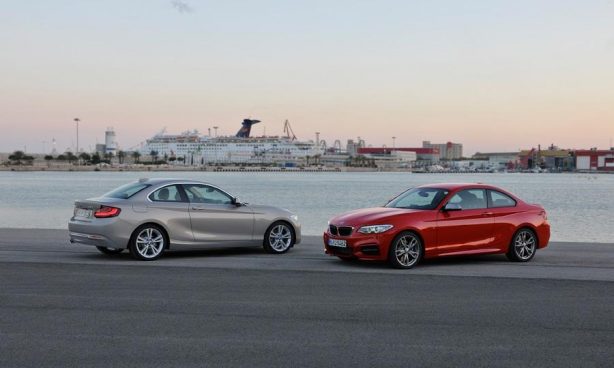 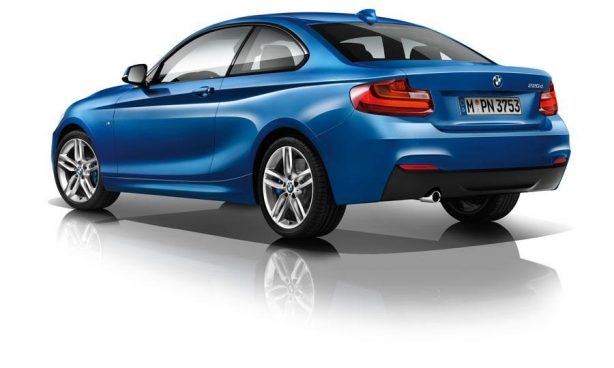 According to Phil Horton, Managing Director for BMW Group Australia, the new 2 Series Coupé is sure to get your heart racing.

“The 2 Series Coupé blends stunning good looks with the kind of incredible dynamic talent that can only be delivered by a rear wheel drive car,” he said.

“Add to this the generous specification loaded with the latest in innovative technology, and we are very confident that we have another winner!” said Mr Horton.

The BMW 2 Series will be available in Australian showrooms from March. Full specification will be announced closer to launch.