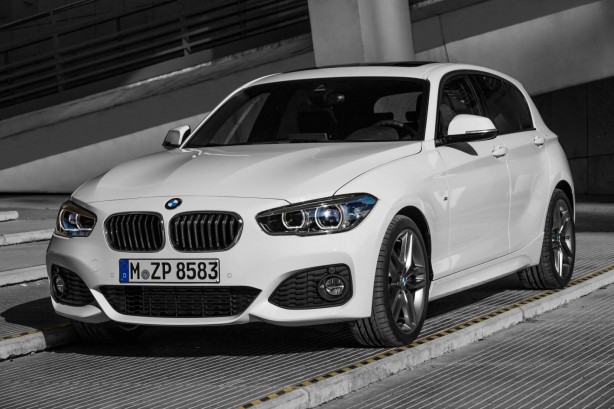 BMW has refreshed the Australian-designed 1 Series with new equipment and updated engines across the model range.

Designed by Sydney-born Calvin Luk, the revised BMW 1 Series range arrives Q4 2016 and commences with the efficient 118i, priced from $36,900 plus ORC, and the turbocharged diesel-powered 118d, available from $40,300 plus ORC. Engines, pricing and specification for both remain unchanged.

They are joined by the 120i and 125i, both with refreshed engine specification, and the new M140i which is updated with the new turbocharged petrol straight-six engine.

The substantially revised 2.0-litre turbocharged petrol four-cylinder engine receives a new B48 designation. Power and torque increase to 135kW and 270Nm respectively (from 130kW and 250Nm), resulting in a 7.1 second sprint from standstill to 100km/h; a 0.1 second improvement. 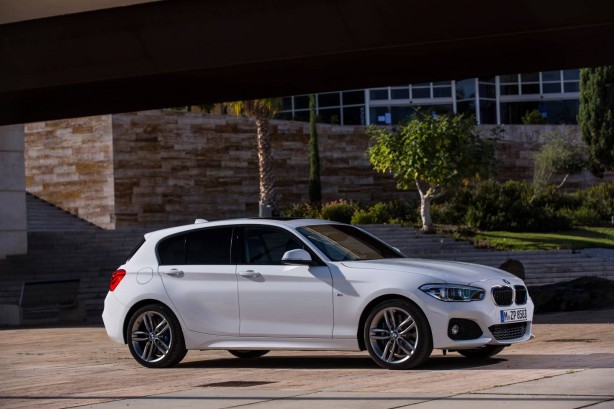 Building from the 120i, the 125i introduces further sportiness to the 1 Series range with standard M Sport Package and M Sport braking system.

Power from the revised 2.0-litre turbocharged petrol four-cylinder engine is increased 5kW, to 165kW, with a stout 310Nm peak torque figure. Zero to 100km/h is now achieved in 6.1 seconds, down from 6.2 seconds. 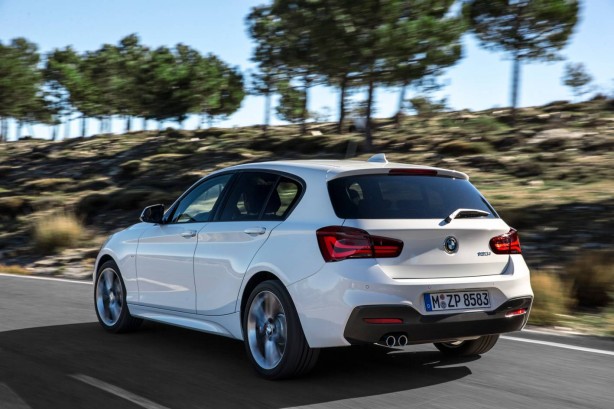 The 1 Series range is topped by the new M140i, the latest flagship from the M Performance stable.

Replacing the M135i, the M140i introduces a redesigned 3.0-litre turbocharged petrol six-cylinder engine, known as the B58.

The new engine generates a substantial 250kW peak power output, up 10kW on the M135i power unit. Torque figure sees an uplift of 50Nm to an impressive 500Nm.

Standard equipment has also been lifted for the M140i over its predecessor. Comfort access, 12-speaker harman/kardon loudspeaker system and heated leather-trimmed front seats with electric seat adjustment are now standard.