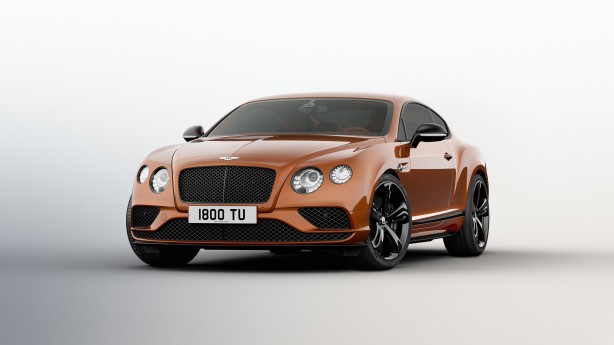 Thanks to optimized boost control, the new Continental GT Speed’s mighty biturbo 6.0-litre W12 engine now has 20Nm more torque available from 2,000 – 5,000rpm. It also churns out an extra 5kW of power, taking the grand total to 472kW and 840Nm of torque. 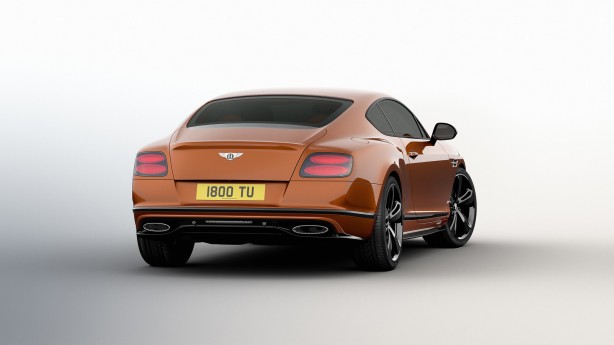 The extra oomph propels the grand Bentley Coupe from 0-100km/h in 4.1 seconds, before hitting a top speed of 331km/h. That makes it 0.1s quicker in the century sprint compared to the old model, while top speed remains the same.

Along with the model year update, Bentley has also taken the opportunity to introduce a Black Edition of the Continental GT Speed. Available in both coupe and convertible variants, the special edition sports high gloss black accents for the lamp bezels and window openings, as well as black 21-inch wheels behind which hide black or red brake calipers. 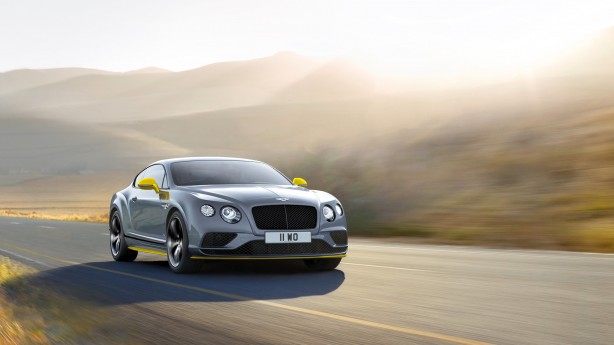 Additionally, to distinguish the car even further, the Black Edition gets contrasting colours on the front splitter, rear diffuser and side skirts in St James’ Red, Beluga, Hallmark and Cyber Yellow.

Meanwhile, the interior has been jazzed up with carbon fibre trims while the Mulliner GT Design seats are upholstered in contrasting leather in Pillar Box Red, Beluga, Porpoise or Cyber Yellow.