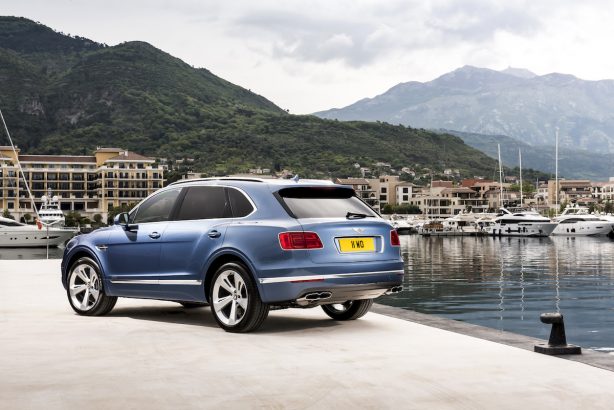 Bentley’s first diesel vehicle is now available in the form of the Bentley Bentayga Diesel.

Powered by a 4.0-litre triple-charged V8 engine developing 320kW of power and 900Nm of torque borrowed from the Audi SQ7 TDI, the engine features an “electric turbo” system and a pair of twin-scroll turbochargers, connected to all four wheels via a ZF 8-speed automatic transmission. 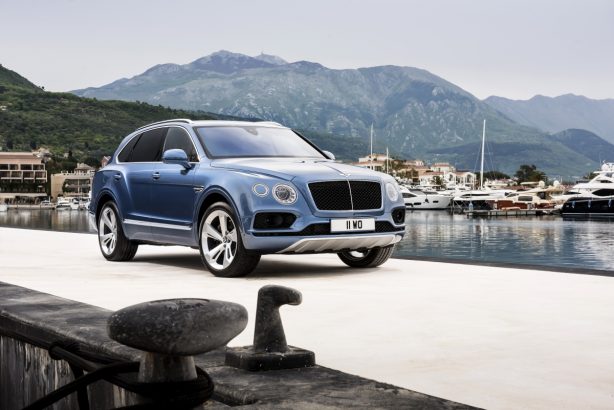 Bentley claims the 2.4-tonne Bentayga Diesel is the world’s fastest diesel SUV, capable of rushing from 0-100km/h in 4.8 seconds before hitting a top speed of 270km/h, despite consuming a claimed combined average of 7.9L/100km.

That would theoretically means wealthy owners can drive from London to Verbier, Bordeaux or their country retreat in the Scottish Highlands on a single tank. 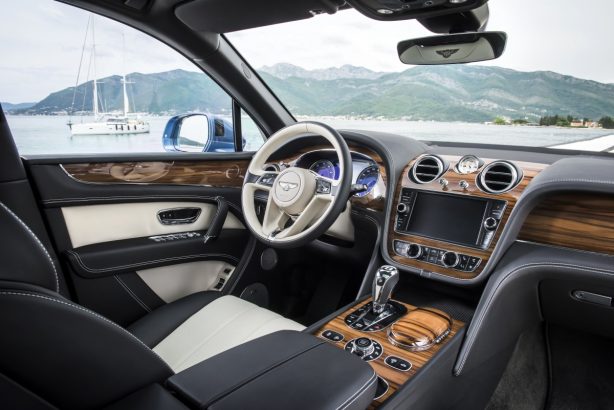 Inside, the Bentayga retains the innovative features, advanced technologies and handcrafted luxury for which the brand is renowned.

Wolfgang Dürheimer, chairman and chief executive of Bentley Motors, said: “The Bentayga Diesel represents a moment of immense significance in Bentley’s history, by giving the world its fastest luxury diesel SUV. Immense power, grand touring capabilities and superb refinement – this is a true Bentley. Only Bentley could produce a car so powerful, yet so refined.”