After a rigorous two day competition to decide the Australian finalists for the Nissan PlayStation GT Academy which wrapped up at Warner Bros. Movie World, the six winners have been announced. 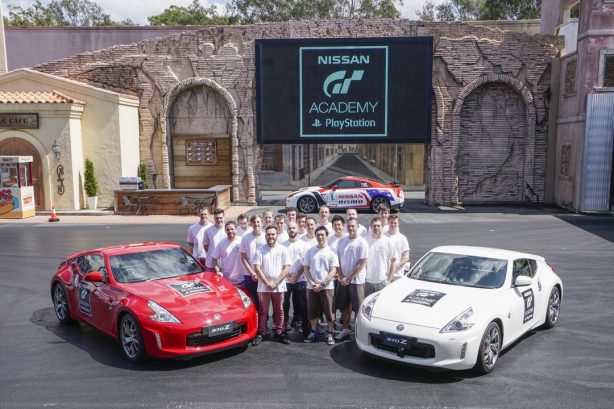 Of all the entrants only six get the opportunity to challenge the rest of the international contestants at the GT Academy International final in the United Kingdom, where a Nissan racing contract is up for grabs for the overall winner.

20 Australian finalists were subjected to a series of challenges comprising of an army style fitness test, gaming challenges on the GT Sport PlayStation game, media tests and a motorkhana portion using a Nissan 370z to see if their virtual skills translate into real world results. Points were awarded to all of the challenges and once the dust had settled only 6 remained. 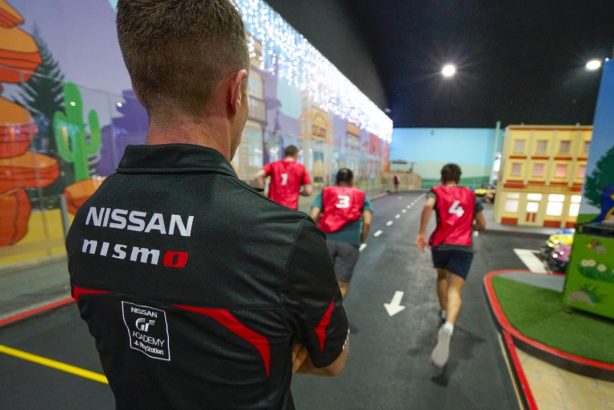 These six virtual racers are headed to the GT Academy International ‘Race Camp’ which takes place on the 18th of October at the prestigious Silverstone Circuit. For eight days all finalists will be pushed to their limits to answer one question, do they have what it takes to be a professional driver and earn that Nissan racing contract?

“The next step is mostly based out of Silverstone circuit, where we test them on activities similar to that at the national final,” GT Academy’s Daniel Whittemore explained.

“They are the skills that make up a racing driver: communication, emotional intelligence, how they conduct themselves, and how they can control their emotions under pressure. The big emphasis will be on driving challenging, looking at real world skills. They’ll be driving at Silverstone circuit, amongst others across the UK. They’ll also be going over some pretty tough fitness exercises, where we’ll see who has the winning determination to battle all the odds to become the GT Academy Champion.“

The advice offered to the finalist from Whittmore is simple and concise – find an edge.

“There are going to be 30 other guys coming from all over the world, and they want to win GT Academy as much as the guys from Australia,”
“So you’ve got to give yourself a competitive advantage wherever you can. So start to sharpen up on those skills.“

Both Dale Wood and Todd Kelly of Nissan Motorsport were available throughout the event as mentors to the finalists. Kelly thinks GT Academy is an unusual path into motorsport yet with eight years of results from the gamer to racer program he concedes that the results speak for themselves.

“I’m a bit old fashioned with everything technical in computers, whether it be social media or PlayStation,” said Kelly.

“I probably was skeptical, but have been proven wrong pretty quickly. To see some of the guys we’ve had in our cars at Winton that have come through the program has blown me away.“

With each of the 20 competitors being pushed to their limits, the mentoring advice proved invaluable.

“It’s good to be in a position to help these guys extract the most amount of talent they have to offer,” said Kelly.

“Whether it be by just telling them to be calm or relax, or whatever it might be, to make sure they get the most out of the opportunity.“ 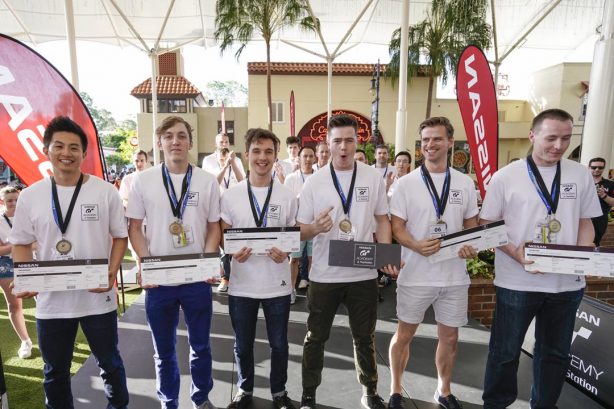 33 year old Steve Danielsen, a musical theatre performer, is one of the six finalists headed to the UK to represent Australia with the ambition of winning the ultimate prize.

“So far it’s been an amazing prize to come to the Gold Coast to compete in the GT Academy 2016 finals. But now I get to head to England to compete in the International race-camp in October, which is just blowing my mind.“

“It’s a dream come true. This whole program, being able to provide people like me who might not have had the opportunity to become a race driver, this is giving us a chance to do that. So it’s just amazing.“

Utes are big business these days, with two of Australia’s top-selling vehicles constantly being the …