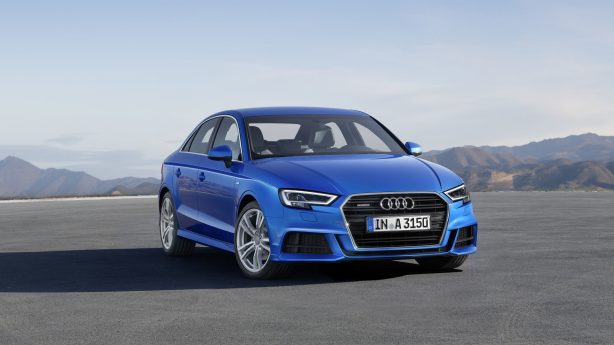 Audi has unveiled the facelifted A3 and S3 line up. Launching later this year across all body shapes including Sedan, Sportback and Cabriolet, the new A3 receives a revised front fascia that now resembles more closely to the new A4 than the A6. Changes at the front include restyled headlamps and grill, as well as updated front bumper with revised fog lamp housing. 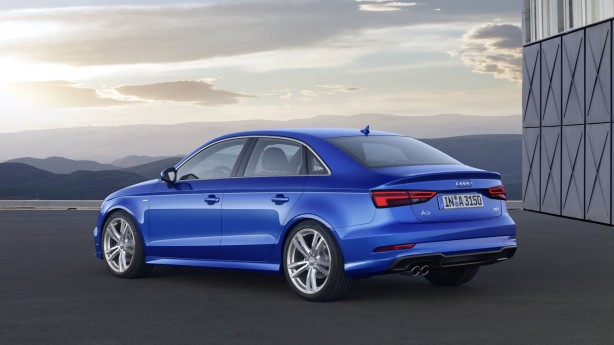 Inside, the new A3 range features a new steering wheel, redesigned air vents and new trim colours. But the biggest news on the interior is the upgraded Audi MMI system with Virtual Cockpit 12.3-inch digital instrumentation now available across the range. Audi has also made improvements to voice controls and layout of menus.

In terms of new technology, the 2016 A3 range can be equipped with a new traffic assist system which can autonomously drive the car at speeds of up to 60km/h, working in conjunction with the enhanced active lane assist system, adaptive cruise control and Stop&Go feature. 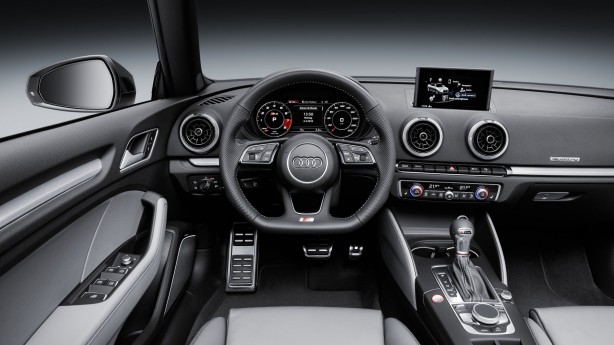 The current crop of four-cylinder turbocharged petrol and diesel engines will be carried across, joined by a new 1.0-litre TFSI three-cylinder petrol engine with 86kW of power and 200Nm of torque. The eco-friendly A3 e-tron plug-in hybrid will also be available.

At the top of the range, the revised S3 performance model will receive an upgraded 2.0-litre TFSI four-cylinder petrol engine developing 213kW of power and 400Nm of torque. Audi engineers have integrated S3-specific control for the Electronic Stability Control and multi-plate clutch, which is said to give the sports sedan even better driving dynamics.

The revised 2016 Audi A3 and S3 range is expected to go on sale in the third quarter of this year with Australian pricing and specification announced closer to launch.