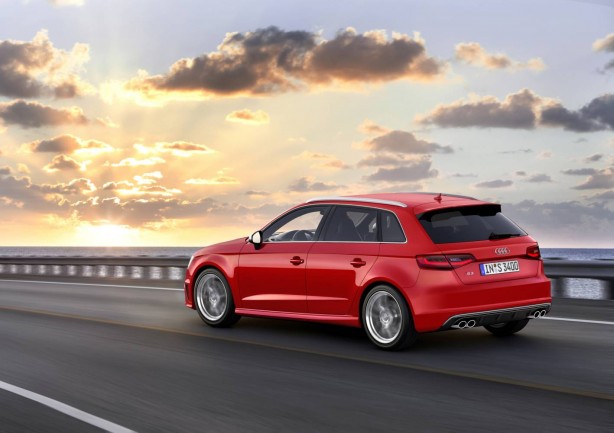 The all-new Audi S3 Sportback will arrive in Australia in December 2013.

The third-generation S3 delivers more power from its 2.0-litre four-cylinder TFSI engine than before, churning out 221kW of power and 380Nm of torque. Yet it is significantly more fuel efficient, returning 6.9L/100km when mated to the 6-speed S tronic transmission, and 7.0-litre when paired with the 6-speed manual. 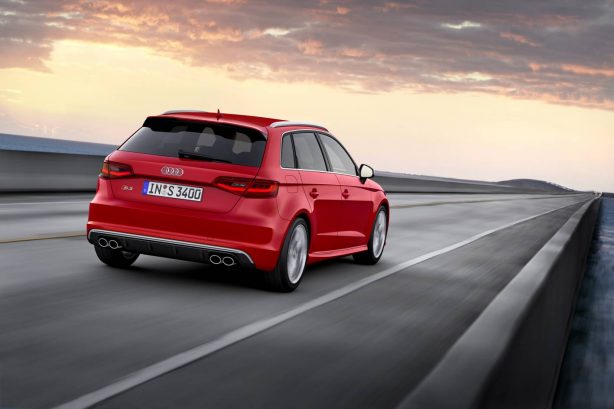 “The new S3 Sportback is a truly responsive vehicle for those customers who want uncompromising quality, in a diminutive package. The S3 has all of the features of our much larger sportscars, yet its size and relatively light weight make it extremely nimble and fun to drive,” said Andrew Doyle, Audi Australia’s Managing Director.

“We will offer our customers both a 6 speed manual and a 6 speed S tronic transmission when we launch in December this year.” 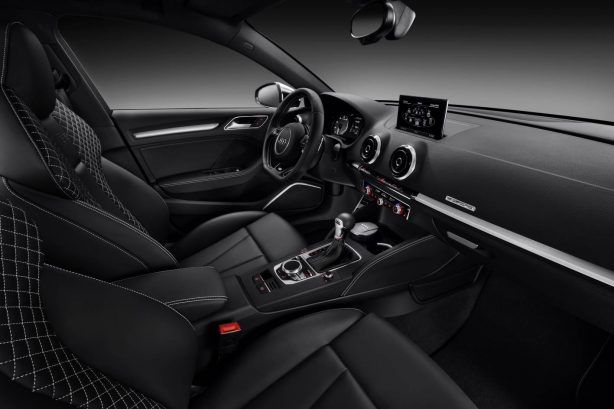 The Audi S3 Sportback is expected to be priced at around $65,000 – $70,000 plus on-roads, and will carry a similarly high level of specification compared to its predecessor.

“But we intend to add even more value to the package,” said Mr Doyle.

“It’s a highly competitive market place and we want the many Audi customers, both existing and new, to be delighted with their brand new S3 Sportback.” 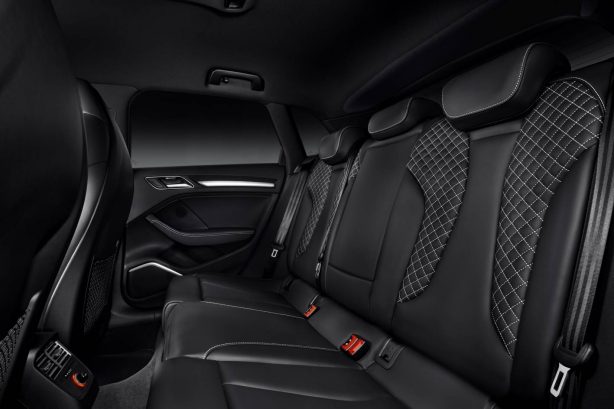 The previous generation S3 found almost 900 buyers in Australia between 2007 and 2012, and was considered one of Audi’s best-selling compact sports cars.