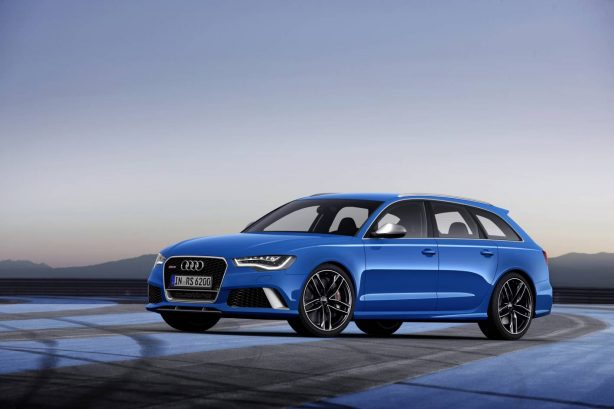 The Audi RS4 Avant’s bigger brother, the RS6 Avant is scheduled for a local launch in November 2013.

Boasting an incredible 412kW of power and 700Nm of torque from its naturally-aspirated 4.0-litre V8 engine, the latest RS6 Avant will storm from a standstill to 100km/h in just 3.9 seconds. 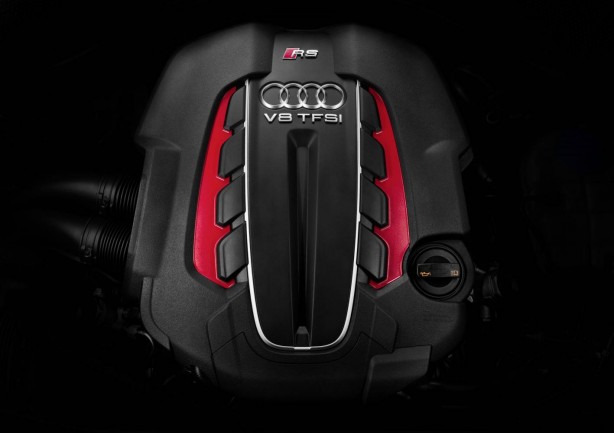 Like the RS4 Avant, the RS6 is only available in Avant (wagon) body style and will go head-to-head against the BMW M5 and refreshed Mercedes-Benz E63 AMG.

Audi believes the RS6 Avant is sure to find favour in Australia because it’s the ‘ultimate’ compromise – a car that performs brilliantly, yet has the practicality of an SUV, in an Avant body-style. 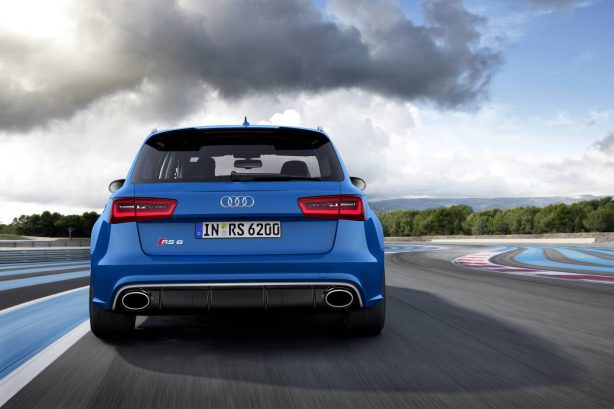 “The all new RS 6 Avant will be a very welcome addition to our high performance vehicle line-up in Australia. It will join the RS 4 Avant, the TT RS plus and the new R8 model – all of which have been introduced in the first quarter of this year to Australian audiences,” Audi Australia’s Andrew Doyle said.

“Without a doubt, 2013 is a year when Audi will introduce a host of extreme performance vehicles to the Australian market. In addition to our RS 4 Avant, TT RS plus and R8, we will also be bringing the all new RS 5 Cabriolet in July.”

“There will be no shortage of choice from the Audi range for those dynamically-minded customers wanting to make the most of high-performance, combined with everyday driving capacity. This model will further cement our reputation as a manufacturer of the highest quality, sports vehicles,” Mr Doyle said. 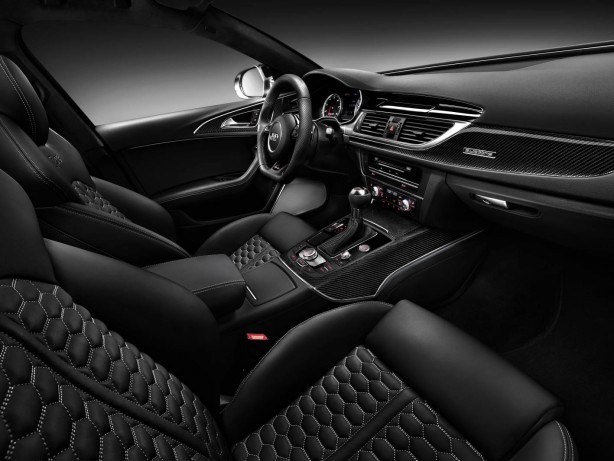 Whilst exact pricing and specification are yet to be announced, the RS6 Avant is expected to debut at around $230,000 plus on-road costs.

The previous RS 6 Avant was sold in Australia between late 2008 until 2010. Around 65 units were sold in just over two years.