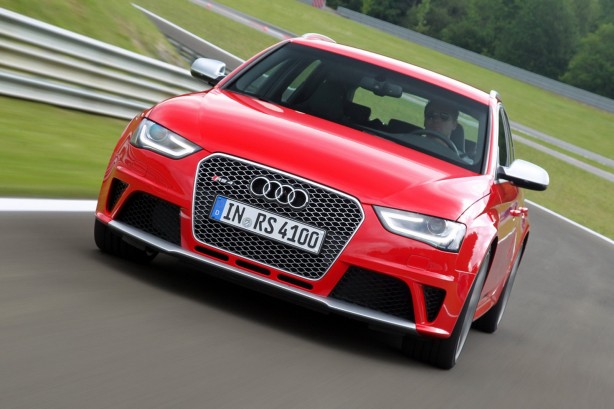 Audi has announced the new Audi RS4 Avant, which will go on sale as early as next year, will be joined by a RS4 sedan once again.

Speaking with Autocar in the UK, Audi’s head of chassis development, Horst Glaser, said this has been driven by increasing demand from customers – especially in the United States and China. 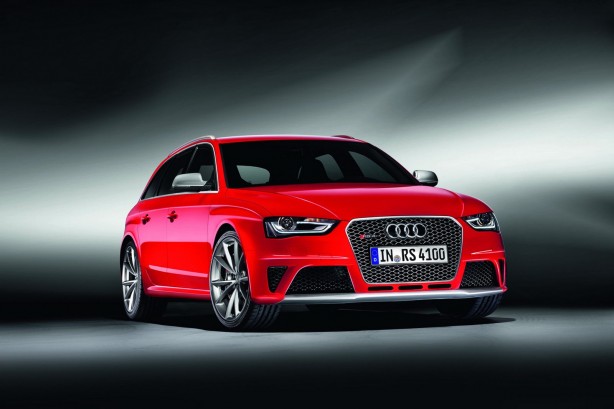 While nothing is official, the RS4’s 4.2-litre naturally aspirated V8 is expected to make way for an all-new 3.0-litre V6 petrol unit featuring e-turbo technology. It will likely to produce around 368kW (500 bhp) of power, putting it significantly ahead of its rivals – the BMW M3 with 312kW and the Mercedes C63 AMG S which makes 370kW.

The new model is also slatted to be lighter, meaning we can expect 0-100km/h to take considerably less than the 4.7 seconds needed by its predecessor.