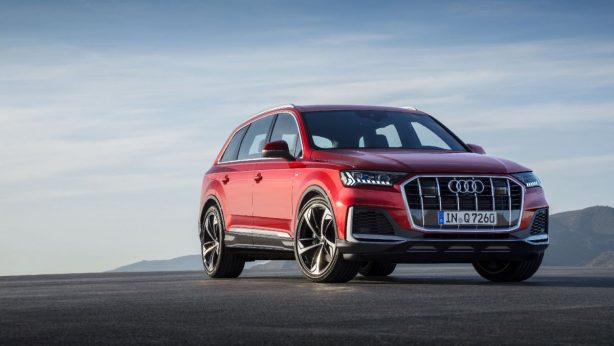 The Audi Q7 has been given a major once over for MY2020 along with upgraded technology and equipment.

Around the back, a chrome strip now connects the rejigged taillights, which themselves feature different light signatures, while the rear bumper has been tweaked for a more rugged look. 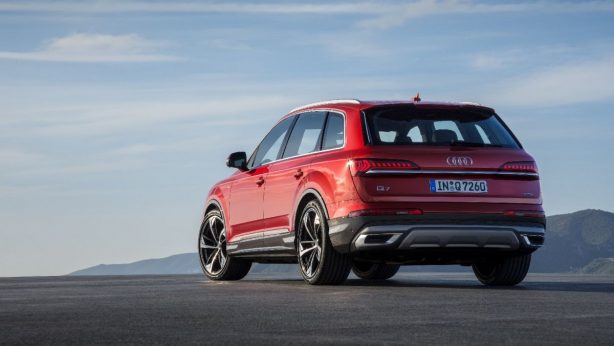 Inside, the 2020 Audi Q7’s interior has been completely revamped with a new dashboard pinched from the Q8. It also gains the latest iteration of Audi’s MMI infotainment system, along with Audi’s Virtual Cockpit which is now standard. A head-up display remains optional.

Even more significant are the changes found under the skin, although most comes as optional extras. The new Audi Q7 can now be equipped with all-wheel steering which turns the rear wheels by up to 5 degrees in the opposite direction to the front wheels at low speeds to increase agility, and in the same direction at higher speeds to improve stability. 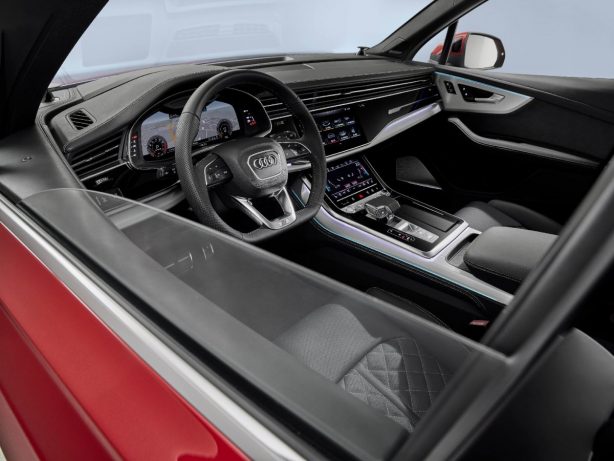 An electromechanical active roll stabilizer is also offer as an option. It is said to reduce body movements on uneven roads when driving in a straight line, and lessen body roll when cornering.

In terms of powertrain, the new Q7 will be available with a choice of two 3.0-litre turbo-diesel engine producing 168kW and 207kW, respectively depending on the market. There is also a 246kW 3.0-litre petrol, which will be joined by a plug-in hybrid model later.

All engines are connected to an eight-speed Tiptronic transmission and all-wheel drive system, while a 48-volt main electrical system is standard across the range.

The 2020 Audi Q7 will launch in Europe in mid-September, with a local introduction expected early next year.