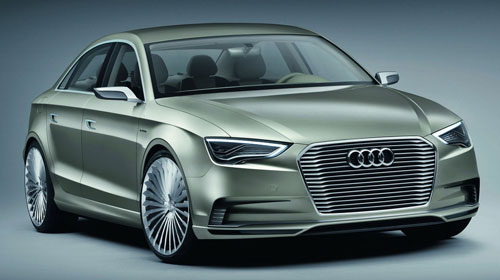 With electrical energy as a power source for vehicles becoming more mainstream, so too are the cars powered by them. Audi first introduced the e-tron moniker on its sexy R8. Now A3 Sedan Concept that made its debut at the Geneva Motor Show has been given the electric makeover as well. Called the Audi A3 e-tron Concept, the car is billed as a ‘Technical Study’. 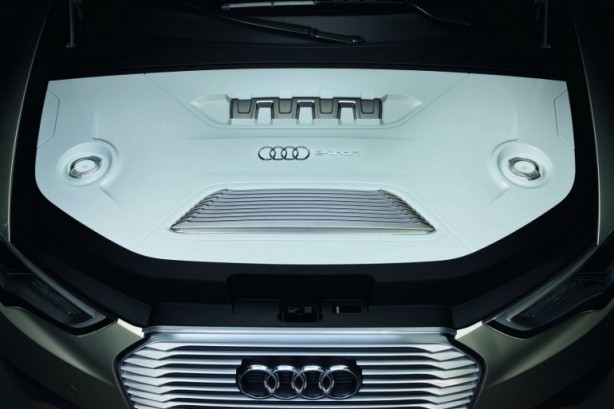 The A3 e-tron is designed as a plug-in hybrid. It is powered by two power sources – a 157kW 1.4 TFSI petrol engine, and a 20kW electric motor. These are mated to a 7-speed S-tronic transmission, propelling the e-tron concept from 0-100km/h in 6.8 seconds and on to a 231km/h top speed.

Like all hybrid cars, the heart of the A3 e-tron concept is the lithium-ion batteries which are located behind the rear seats. They have a charge capacity of 12kWh, good enough for emission free motoring of up to 54km. The batteries can be charged from a standard household power socket when stationary. They are also charged by the standard energy recovery system when the car is in motion.

Tags a3 audi audi a3