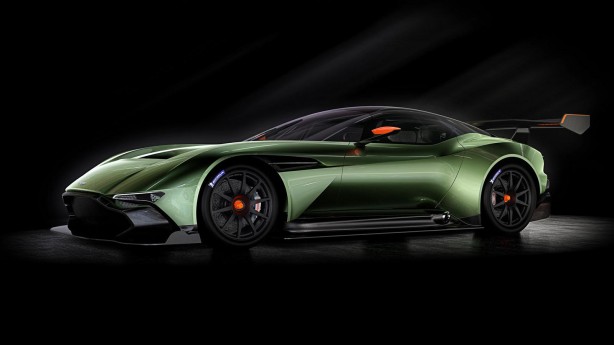 Aston Martin has taken the wraps off the new Vulcan – a track-only supercar designed to go head-to-head with the likes of the Ferrari FXX.

Said to be the most intense and exhilarating creation of the company to date, the stunning Vulcan is dressed in Aston Martin’s trademark racing green colour. Only 24 units will ever be produced and each buyer will be given the opportunity to participate in an extensive track training programme. 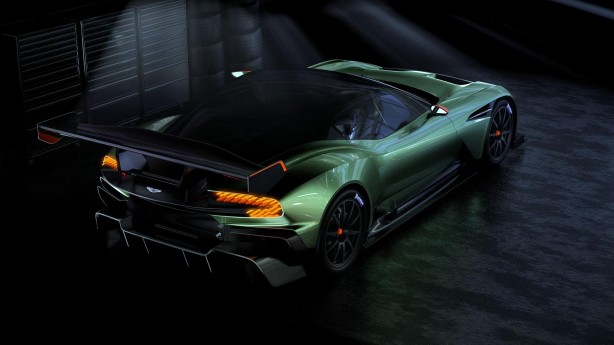 Experienced racers including Aston Martin Racing’s Le Mans-winning Darren Turner will be on hand to support owners and offer them the chance to refine their track driving technique and increase their ability through a carefully-constructed series of practical and theoretical driver training events.

Not only will drivers get to put their own Vulcan to the test, they would also be driving a number of exciting high performance Aston Martins, including the V12 Vantage S and One-77 road cars. 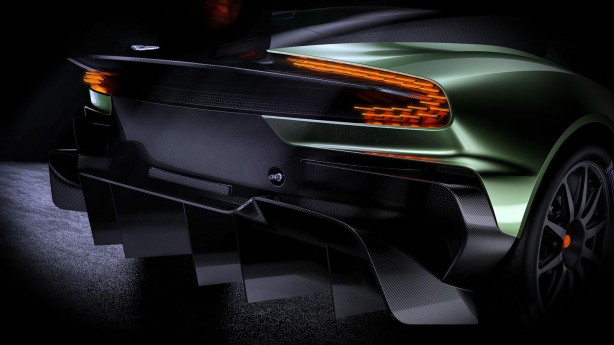 Styled entirely in-house by Aston Martin, the Vulcan is powered by the most potent iteration yet of the company’s naturally-aspirated 7.0-litre V12 petrol engine.

Producing more than 596kW (800bhp), the powerplant was developed in collaboration with Aston Martin Racing, the front mid-engined, rear drive supercar sees its power-to-weight ratio exceeding those of the GTE cars that compete in the FIA’s annual World Endurance Championship. 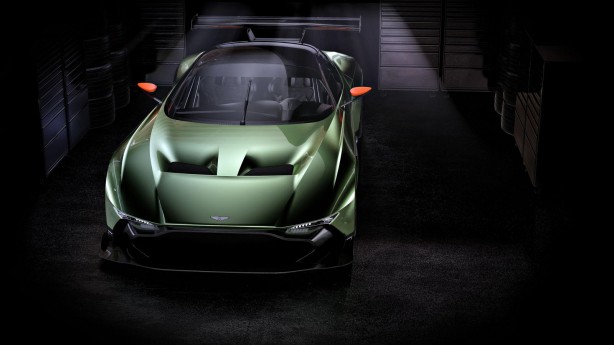 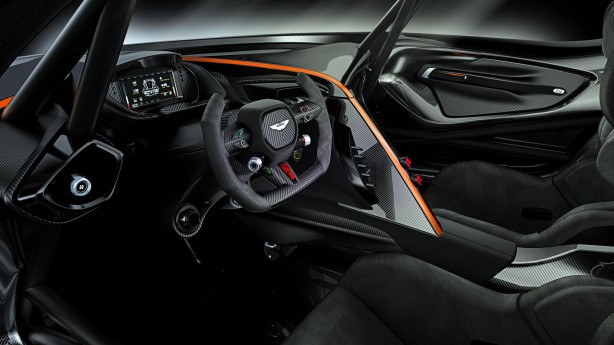 Performance data, together with further technical details will be released closer to the Vulcan’s track debut later this year.

The Aston Martin Vulcan will make its world debut at the 2015 Geneva Motor Show.