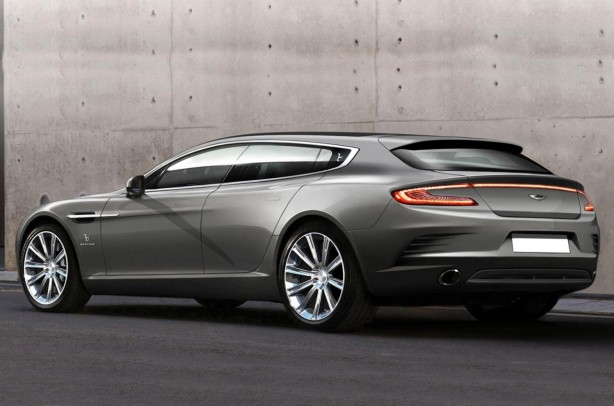 It was bound to happen sooner or later. First, there was the rush to create a low-slung, swoopy four-door coupé a-la Mercedes-Benz CLS, Audi  A7, Porsche Panamera and Aston  Martin Rapide. Then, manufacturers begin to jump into the ‘shooting brake’ bandwagon, starting of course with the pioneer of the genre – the Mercedes-Benz CLS Shooting Brake.

Now, it’s Aston Martin’s turn with the Aston Martin Rapide Shooting Brake concept. Although technically not a product from the British marque, as it hails from automotive design powerhouse, Bertone; nevertheless, it is aimed to celebrate 60 years of collaboration between the two companies. 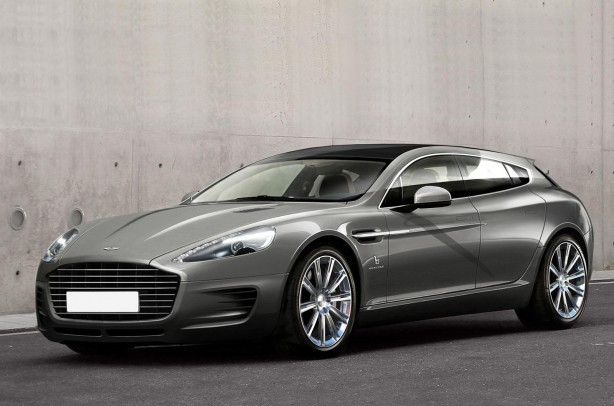 Set to debut at next week’s Geneva Motor Show, the Rapide Shooting Brake concept features the same dimensions and mechanicals as the standard Rapide. According to Bertone, the car’s C-pillars have been designed to bend forward and connect to the muscular and tall wheel arches, giving the perception of movement even when it’s stationary.

There are other usual Aston Martin trademark design cues, like the rear LED lights and side vents on the front fenders. 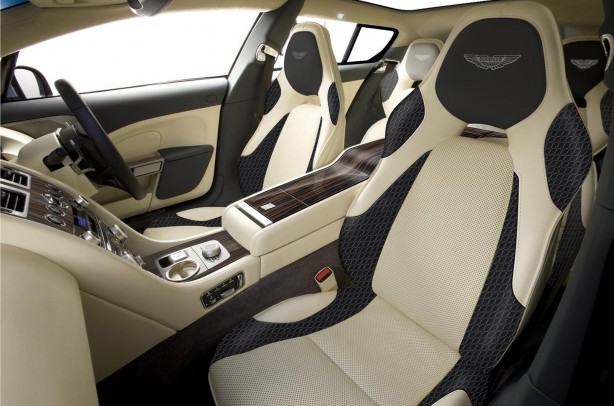 Like the AM Rapide it is based on, the shooting brake boasts a 2+2 seating arrangement with individual bucket seats. Rear seats passengers indulge in greater headroom compared to the sedan, thanks to the new body style. When not in used, they can be folded flat to increase cargo space. There is plenty of aluminium, wood and two-tone leather upholstery in the cabin too.