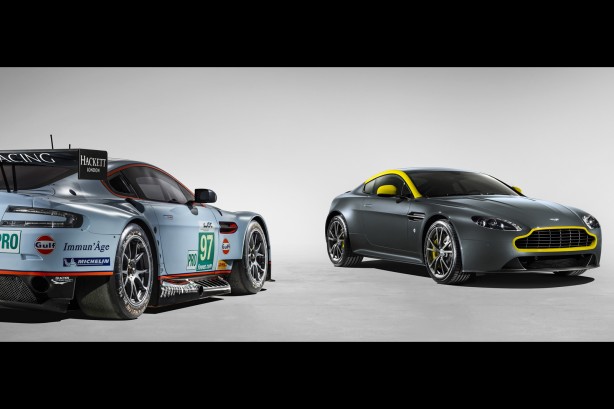 Aston Martin will be bringing two special edition cars to the Geneva Motor Show next month. The first model is based on the V8 Vantage called the N430. Aston Martin said the N430 “builds on heritage of successful ‘N’ cars”. 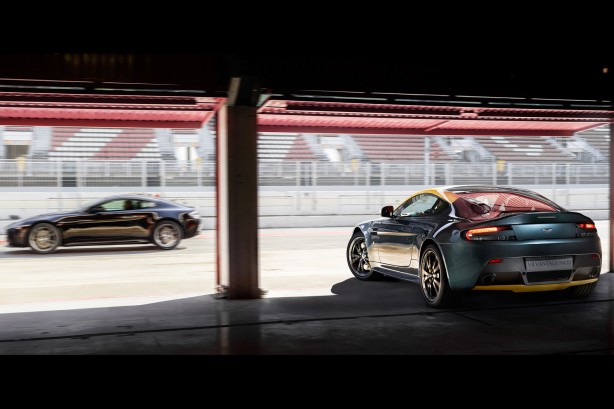 While it may be a special edition, the car itself is not that spectacular to look at – with a colour coordinated grille, roof rails and mirror caps. It is said to “evoke thoughts of the track” and celebrates Aston Martin’s sporting heritage and motorsport success. Inside, the cabin features coloured stitching and trims that match the car’s body. 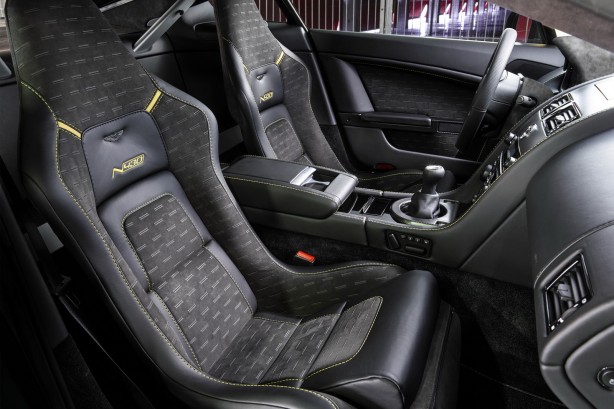 There is a modest power increase for the dry-sumped 4.7-litre V8 mill, which produces 321kW at 7,300rpm. Together with a 20kg weight saving, thanks to carbon fibre seats and unique ten-spoke rims, 0-100km/h is now dispatched in 4.7 seconds while top speed is 304km/h. 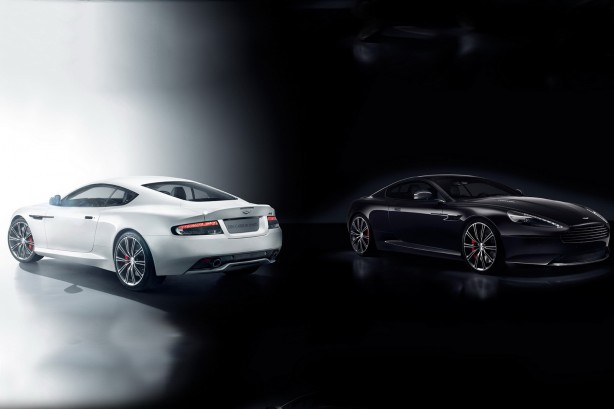 The other car that Aston Martin will be showcasing at Geneva is the new DB9 which comes in two iterations – Carbon Black and Carbon White. As the name suggests, the Carbon Black model gets a dark-themed makeover with carbon details, while the Carbon White is the complete contrast, with lighter detailing.