Apple CarPlay gets “biggest update ever” 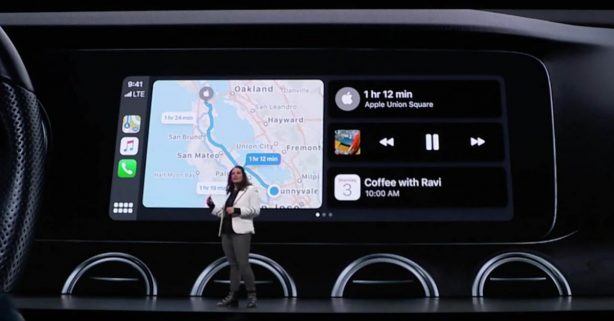 While Apple releases a new iOS operating system for the iPhone every year, the latest iOS 13 comes with significant update for CarPlay, a feature most vehicle owners have enjoyed for quite some time. Described as the “biggest update ever”, the refresh comes with a new dashboard that can now show multiple apps in a single view.

Shown on stage during the Apple Worldwide Developers Conference keynote, the new dashboard now has Maps on the left, with small widgets for media, suggested navigation, garage door opener and upcoming calendar appointments on the right.

The Maps app now comes with junction view for a more detailed view of intersections, while music lovers will be pleased to know the Music app has also been updated to display album art, your preferred music and suggestions.

Meanwhile, Siri now works with third-party navigation and music apps, as well as offering full hand-free support that only requires users to say “Hey Siri” to call up the personal assistant via the car’s in-built microphone.

In the name of safety, and similar to what’s already available on iPhones, CarPlay now adds a “Do Not Disturb While Driving” mode that prevents notifications while driving. 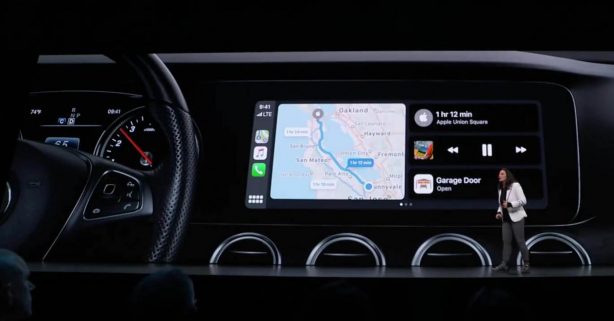 Like the iPhone, a dark mode is offered for the first time in CarPlay which turns the background black to prevent glare.

Another useful feature is the independent app views, where opening an app on an iPhone doesn’t affect what is opened on the CarPlay screen. This will, for example, enable passengers to pick a song on the device without affecting Maps navigation on screen.

Apple is also making it easier for carmakers to customise CarPlay for their display, including changing the size of the display dynamically, even for non-rectangular screens. Manufacturers can also take the information from CarPlay and display it on a second screen, such as in a cluster or head-up display. 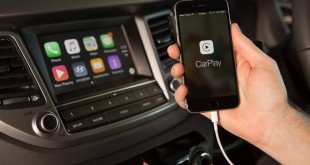