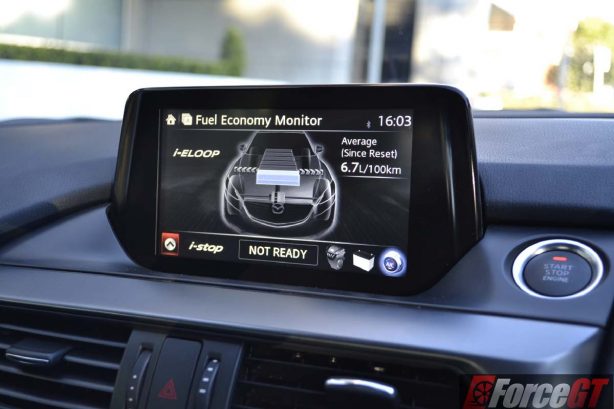 Mazda’s Connect Infotainment System is one of the best on the market and it’s about to get even better with the addition of both Android Auto and Apple CarPlay for both new and current models equipped with the system.

Mazda themselves confirmed the news during the launch of the 2017 CX-5 while speaking to cars.com. Spokesperson for Mazda Jacob Brown stated: “Mazda has been a CarPlay and Android Auto partner since 2014, so it is no secret that we are developing both systems to interface with our Mazda Connect infotainment system. Both software systems should be retroactively upgradable onto all Mazda Connect systems with a potentially minimal hardware addition needed. Mazda does not yet have an official timeline for when these should be available or at what cost, however.“

Given that no hardware additions are required, rolling out the update for previous and current models should be as simple as a reflash of the current software which could be performed during a routine service.

No official timing for the upgrade rollout has been announced yet or which vehicle in the lineup will be the first to feature the improved system from the factory. Additionally Mazda has not mentioned if there’s any costs associated for current owners looking to upgrade to the new system. 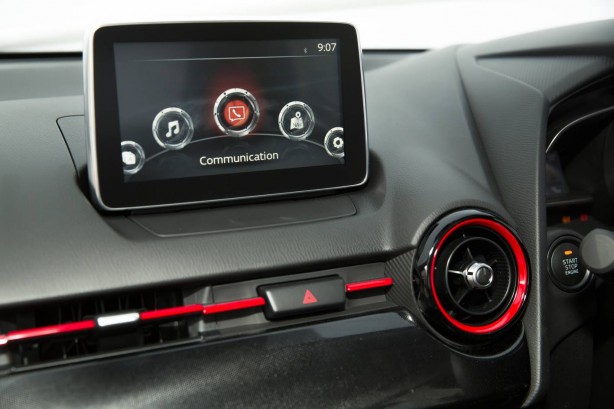 Entering its 31st year of production, the Mazda MX-5 continues to hone its finely-crafted formula …