Alpine has unleashed a couple of heavily camouflaged Alpine A120 sports cars on the streets of Paris ahead of the car’s much-anticipated debut at next month’s Geneva Motor Show. 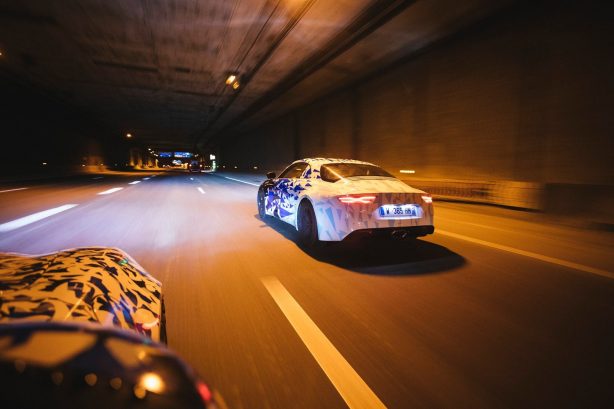 Pictured cruising some of the French capital’s most iconic sights, including the Arc de Triomphe and Champs-Élysées, the car will initially be offered exclusively in the ‘Premiere Edition’ priced at around €55,000 to €60,000 (A$75,900 to A$82,800) in Europe. 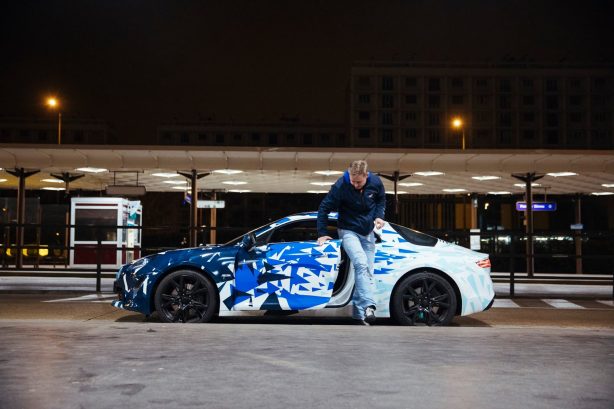 While the company is keeping the car’s technical specifications under wraps, it is believed the A120 will be powered by a 1.8-litre turbocharged four-cylinder derived from the 1.6-litre engine from the Renault Clio RS. It is expected to churn out between 184kW and 221kW, enough to send the mid-engine sports car from 0-100km/h in just 4.5 seconds.

More details to be come at the Geneva Motor Show.