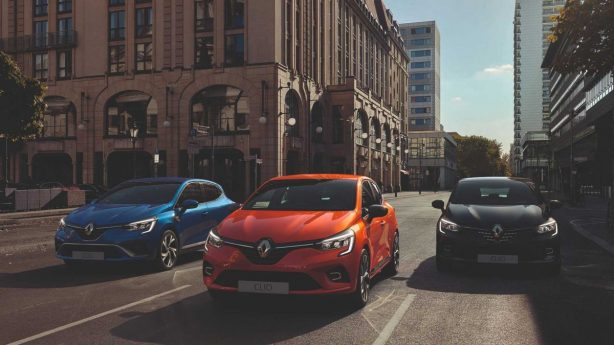 Renault has taken the wraps off its all-new 2019 Clio V hatch bringing more upmarket styling and a tech-heavy interior ready to lure buyers away from the Ford Fiesta and Volkswagen Polo.

Headlining the range is the R.S Line which replaces the outgoing model’s GT-Line. It gets a sportier styling thanks to input by Renaultsport, including an F1 blade, honeycomb front grille, 17-inch alloy wheels and unique bumpers to separate it from lesser Clios. 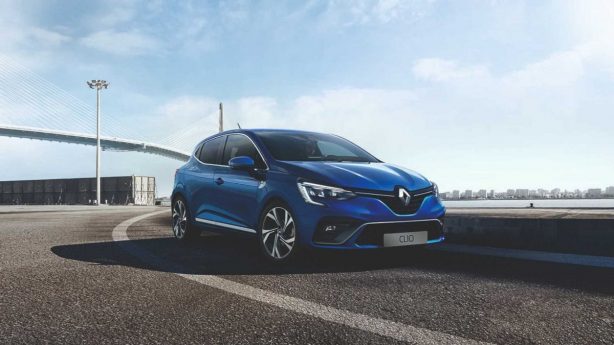 Like the rest of the updated Clio range, the striking interior features a massive 9.3-inch vertical display, which is the biggest ever to be offer on a Renault, as well as a digital instrument cluster ranging between 7 and 10 inches.

The redesigned steering wheel comes with a more compact airbag for improve visibility for the driver. 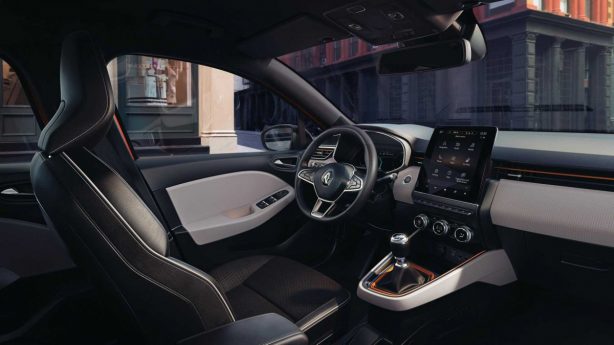 The centre console is now positioned higher than before to improve ergonomics. It houses a shorter gear lever, special lighting on the outer edge and a wireless smartphone charging pad. The dash can also be customised depending on the interior trim.

The seats are all-new and is said to provide better support thanks to the longer base. The design also frees up knee space at the back thanks to the semi-soft shell. 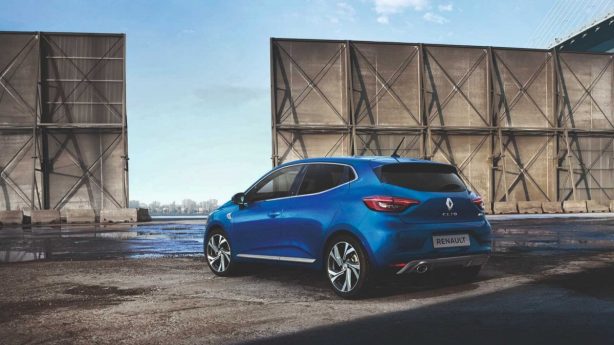 The new Clio V rides on the brand’s CMF-B platform and is 14mm shorter than its predecessor at 4,048mm, 30mm lower at 1,440mm but 66mm wider at 1,798mm. Despite its more compact size, the car’s interior is more spacious thanks to better packaging. Boot space has also grown from 300-litres to a class-leading 391-litres.

In a first for the model, the Clio comes with air deflectors on the front wheel arches to reduce fuel consumption, while all variants come with full-LED headlights. 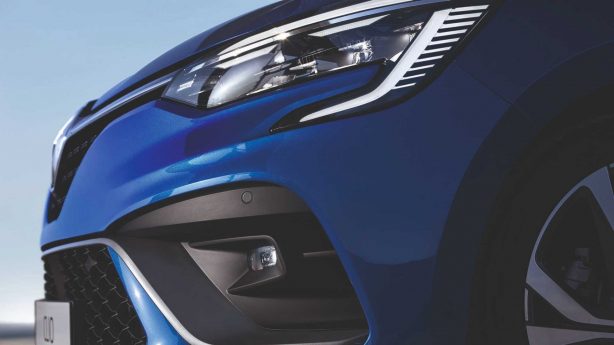 According to Renault, the brand intends to bring to the market 15 models equipped with autonomous driving technology and the new Clio will be a pioneer in this respect by making the driver assistance systems leading to autonomous driving widely available on a city car.

No details on the small hatch’s oily bits have been released but a hybrid engine is on the cards.