Manufacturer influence will play a greater role in Formula E’s third season with all-new unique powertrains revealed. For the first season of Formula E teams were restricted to similar powertrain layouts comprising of a battery, inverter, single motor and a 4-speed gearbox. However, as the Formula continues so too does development with manufacturers squeezing out as much speed as possible while complying with engineering restrictions. That said they do have quite a lot of freedom regarding powertrain layouts and season three will see the greatest variation yet. 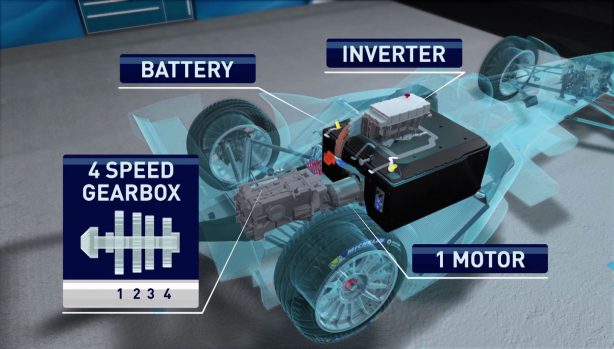 It was Renault who took the championship for season two with their transversally mounted motor and 2-speed gearbox combination that several teams are now implementing for season three. Renault aren’t resting on their laurels as they’ve continued development and opted to remove the gearbox entirely simply opting for a reduction gearbox. The aim is to reduce weight and drivetrain power loss caused by friction.

Mahindra have gone in a different direction with a 6 phase motor mounted to a 2-speed box, all the power of two motors with less weight for the whole package.

Audi on the other hand are continuing with their season 2 package, a single longitudinal motor mated to a 3 speed gearbox focusing on refinement to close the gap to their competitors. 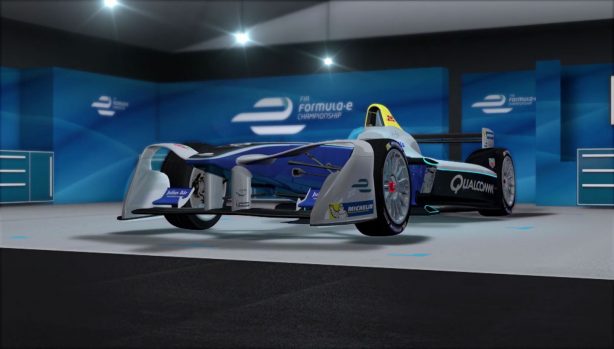 As the motoring world continues to move away from fossil fuels and focus more heavily on electric and hybrid electric powertrains, we can expect a growing manufacturer involvement in Formula E and continued performance improvements for the teams’ cars.

How hot do you like your fried chicken? Mild, medium, hot, really freaking hot? What …