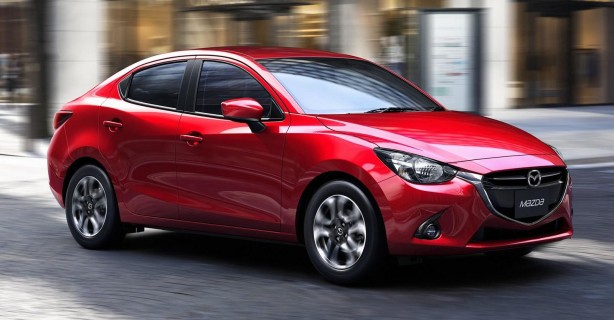 Mazda’s new entry sedan has been unveiled ahead of its global debut at the Thailand motor show on Friday.

The booted version of the Mazda2 is set to take on the likes of Honda City, Mitsubishi Mirage sedan and Holden Barina sedan. Looking like a smaller version of the Mazda3 sedan, the Thailand-built Mazda2 sedan could return to Australian shores after a seven year hiatus. 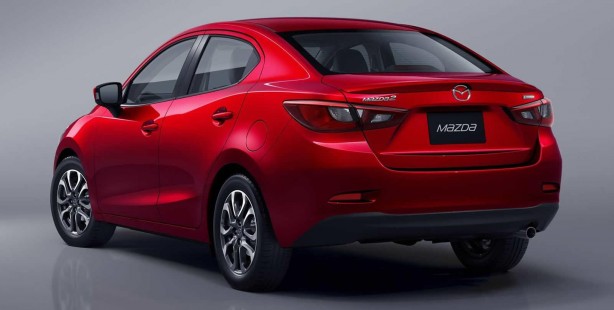 Like the Mazda2 hatchback, the range-opening sedan adopts the latest interpretation of Mazda’s Kodo design language, which is being deployed across the brand’s entire line-up. It’s the fourth in Mazda’s line-up of new-generation vehicles featuring the full range of SKYACTIV fuel saving and advanced safety technologies.

Powering the front-wheel-drive sedan is a 1.5-litre diesel engine rated at 77 kW and 220 Nm. Mazda has remained tight-lipped on further technical details but we can expect the 1.5-litre petrol unit in the hatch to also be offered in the sedan. Like the hatchback, both six-speed manual and automatic transmissions will be available.