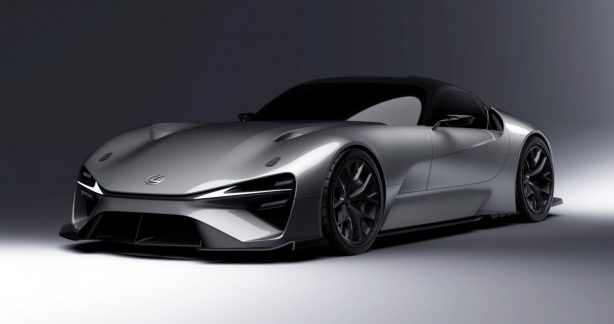 What you are looking at here, is an early preview of the new Lexus LFA supercar. Referred to as “a model that symbolises the future of the brand”, while inheriting “the driving taste and secrete sauce of the performance cultivated via the development of the LFA”, the model is set to be reincarnated as an EV.

With Lexus on the road to becoming an EV-only brand in Europe, North America, and China by 2030, and globally by 2035, the all-electric LFA will be much faster than its predecessor and most of today’s supercars, with a 0-100 km/h sprint in the low 2.0 seconds range. For comparison, the original LFA requires 3.7 seconds for the same dash. 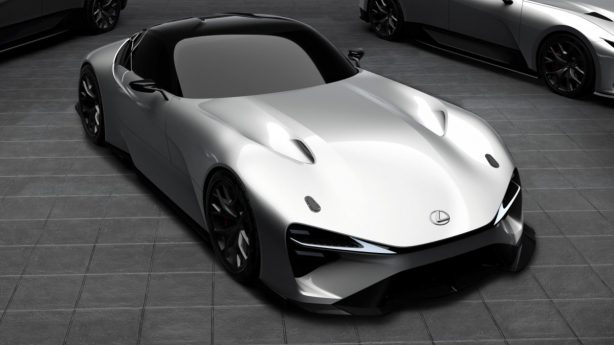 While no specifics have been revealed, it is safe to assume the electric powertrain will likely produce significantly more power than the 412kW that the naturally-aspirated 4.8-litre V8 of its predecessor produced.

It will likely feature a state-of-the-art solid-state battery technology capable of a cruising range of over 700km.

Despite being all electric, the concept shows the new model will feature an elongated bonnet with classic sports car proportions and various air vents; presumably for aerodynamics purposes. 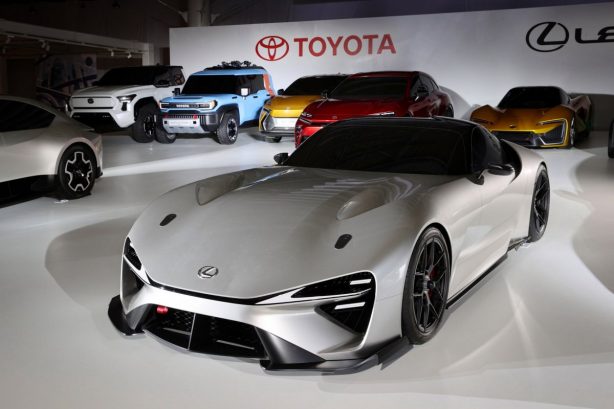 In terms of design, we can see Lexus’ trademark Nike tick LED daytime running lights and ultra slim headlights that are integrated in the side air intakes. The single dome greenhouse suggests the electric LFA will likely remain a two seater.