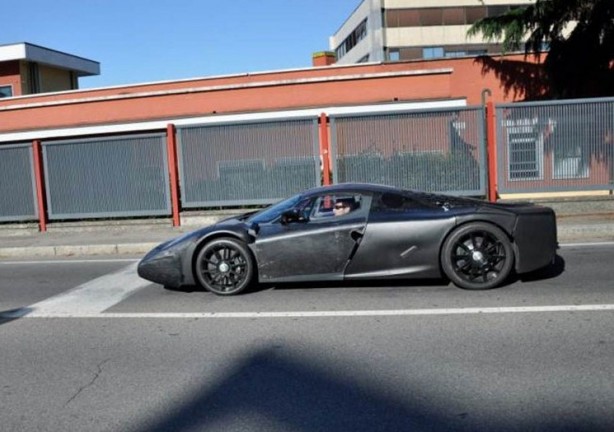 Ferrari’s flagship supercar, the all-new Ferrari Enzo, has been caught undergoing testing in the prancing horse’s home town of Maranello.

Even with camouflage claddings, it is obvious the Enzo replacement’s design is a little more dramatic than the original, despite retaining the classic low, wide and long proportions. There is a hint of Ferrari P4/5 as well in the slatted rear window.

Although not visible in the spy photographs, the new flagship model is expected to incorporate a spoiler at the rear for the first time. 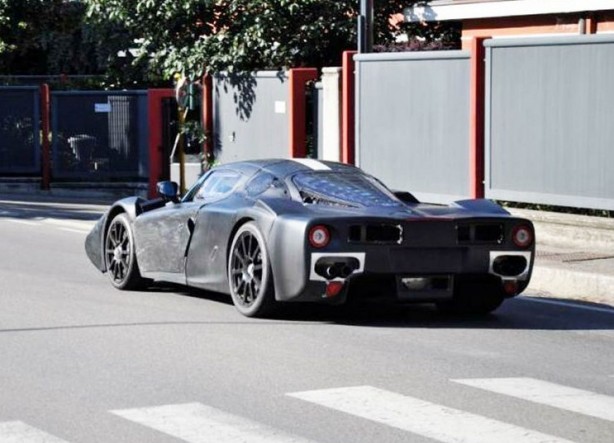 At the heart of Ferrari’s new supercar is a 7.3-litre V12 engine coupled to an electric motor, producing a combined output of more than 900bhp (913PS/671kW) – a whopping 250bhp (254PS/187kW) more than the original Ferrari Enzo. Crucially though, it is more powerful than Porsche’s upcoming 918 rival, which outputs 728bhp (739PS/543kW). The hybrid V12 will be mated to a double-clutch transmission and ceramic brakes.

The new Ferrari Enzo will likely make its first public appearance later this year. Maranello made only 399 examples of the previous-generation Enzo, so get your cheque books or credit cards ready as a similar number is expected to be produced this time around.