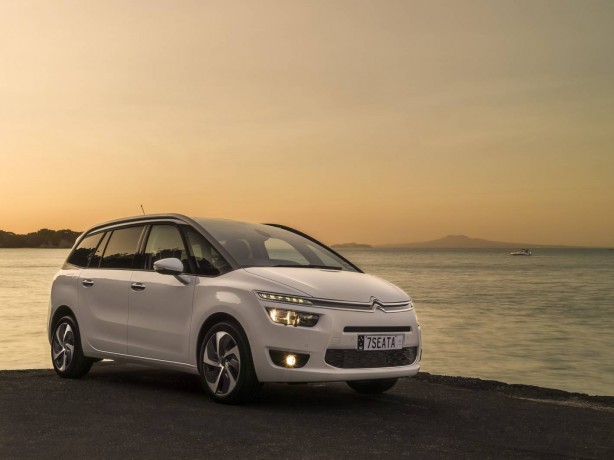 The all-new Citroën Grand C4 Picasso arrives in Australia packed with a high level of specification, technology and comfort features which adds approximately $9,000 in additional value over the previous model it replaces, while the price difference is half that at $4,500.

Built off Citroën’s new EMP2 platform, the new people mover boasts improved cabin space and accessibility for 7 passengers thanks to a longer wheelbase – stretched by a further 11cm, while retaining the same overall length as the previous model at 4.6m.

The new Grand C4 Picasso is the first model to be built off the new platform which PSA expects will cover 50 per cent of its production in the future. The new platform, combined with other lightweight materials, results in a weight saving of over 100kg compared with the previous model, contributing to lower fuel consumption. 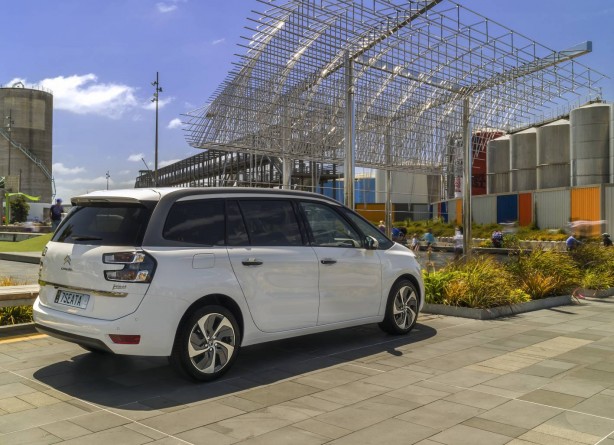 In Australia, the seven-seat Grand C4 Picasso is available in one trim level– Exclusive. An all-new diesel engine which appears for the first time in a Citroen in Australia is the only engine available. The four cylinder turbo diesel produces 110kW of power at 4000rpm and maximum torque of 370Nm between 2000 and 2500rpm. It is mated to with a six-speed automatic transmission with Stop & Start technology

Fuel consumption is rated at 4.5L/100km in the combined cycle while CO2 emissions are 117g/km. The Grand C4 Picasso will be the first 5 star diesel vehicle on the Green Vehicle Guide, when it is published on 1 March 2014.