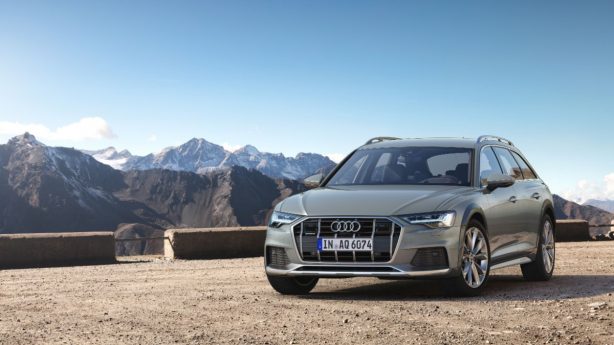 20 years after its debut, Audi is launching the fourth generation of the A6 allroad quattro. With the standard all-wheel drive, adaptive air suspension and increased ground clearance, it is just as much at home on the road as it is off.

The A6 allroad quattro body is up to 45 millimetres higher than the A6 Avant, with ground clearance at standard ride height of 139mm, underscoring its off-road qualities.

In addition to the specially adapted suspension, the A6 allroad quattro offers additional comfort features including standard hill descent control and tilt angle assist that allow it to take off-road terrain in its stride. 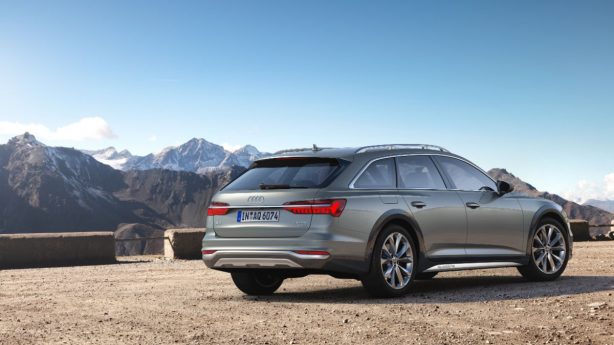 The new A6 allroad quattro features an off-road look that is even more striking than on the previous model. This exterior and the individual, versatile interior solutions emphasise the new model’s strong character.

Two optional packages further hone the look, with the aluminium exterior package and the black styling package with dark attachments and trim strips. The paint range for the new Audi A6 allroad quattro comprises 11 colours, including the new allroad-specific colour gavial green, which takes its cue from the specific colour of the first model in 1999.

The interior is available in three colours – black, pearl beige and okapi brown. The seats are upholstered as standard in black cloth and partial leather. Alternatively beige and brown tones as well as the stylish perforated Valcona leather grade are also available. Instead of the standard inlays in graphite grey fine paint finish, there are two wood variants and one in aluminium. 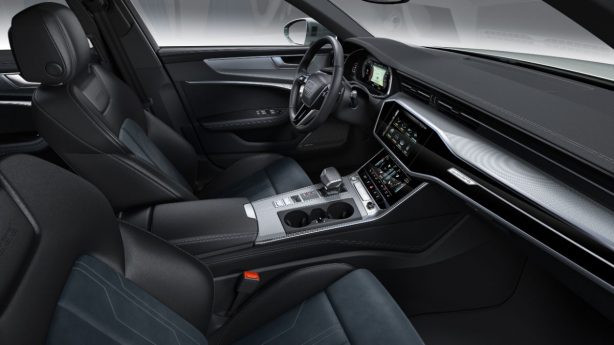 Audi offers the new A6 allroad quattro on European markets with a choice of three V6 TDI engines. All units generate their power from three litres of displacement and have been redesigned extensively compared with the previous model.

The three TDI units transfer their power through an eight-speed automatic transmission and the quattro permanent all-wheel drive system. 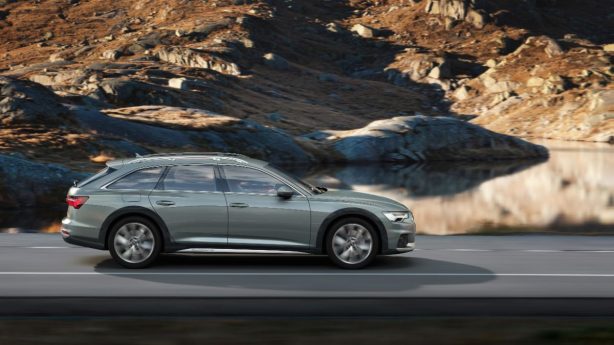 The A6 allroad quattro also comes with Audi’s mild hybrid technology which can recover up to 8kW of power during braking and feeds the electricity into a separate lithium-ion battery. The new Audi A6 allroad quattro can coast with the engine switched off over wide speed ranges, while start-stop mode kicks in from 22km/h.

Audi claims the mild hybrid tech can reduce fuel consumption in real driving conditions by up to 0.4 litres per 100 kilometres.

The all-new Audi A6 allroad quattro is expected to arrive in Australia in the first half of 2020. Further details on specific models, pricing and specification will be announced closer to launch.