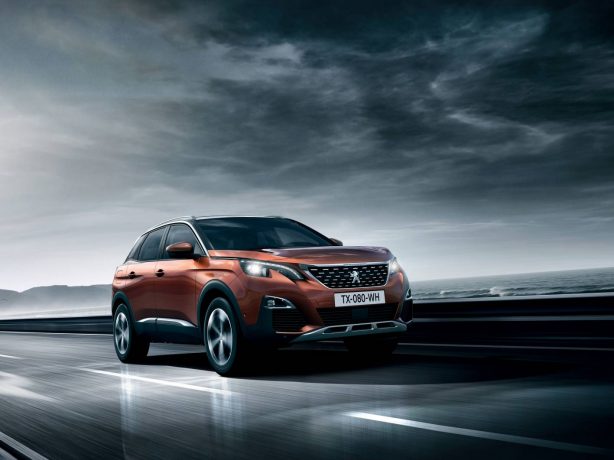 Peugeot has taken the wraps off its all-new 3008 SUV at a gala event in Paris.

The new 3008 sports a fresh new design and all-new drivetrains and is said to be a modern, sleek and intelligently packaged SUV. And because it is built on the new EMP2 platform shared with the 308 hatch, the latest 3008 is on average 100kg lighter than the outgoing model. 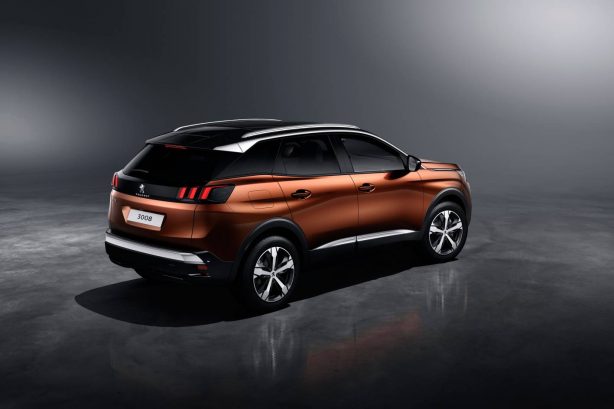 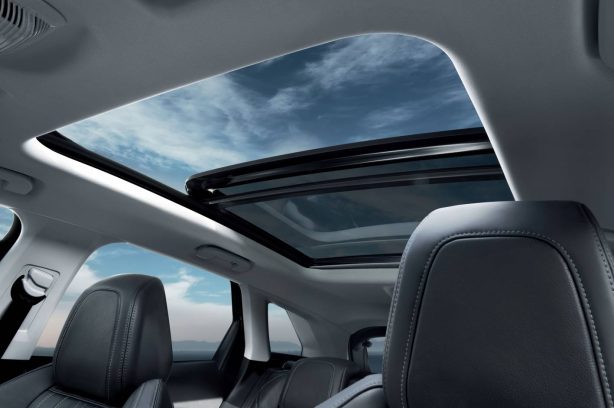 While Australian specifications are yet to be confirmed, the 3008 gets a 1.2-litre PureTech producing 96kW and a 1.6-litre generating 121kW. A range of diesel engines, ranging from 74kW to 132kW are also on offer.

“The 3008 will continue Peugeot’s product led reinvention, joining the highly awarded 308 in the stable of world leading products,” said Bruesewitz. 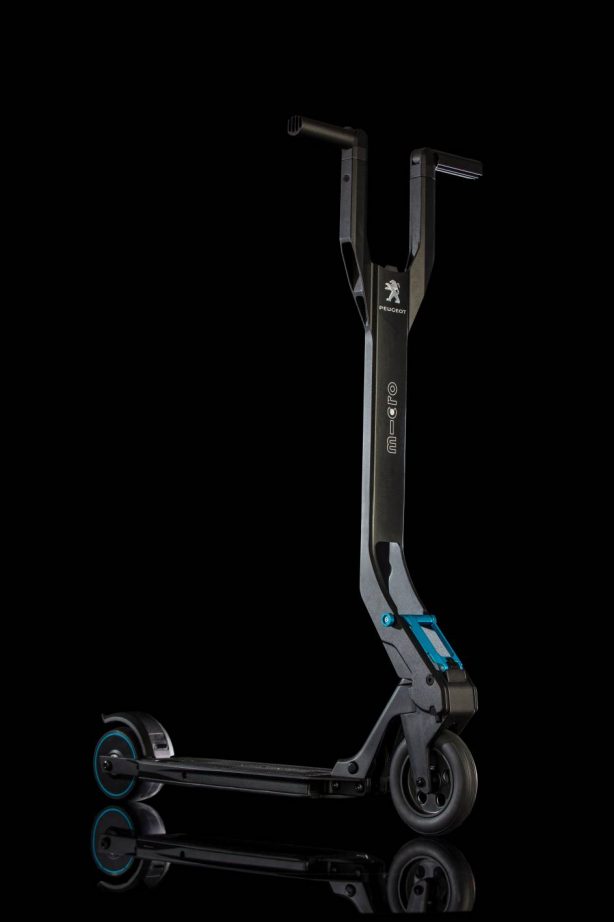 “We believe that the new Peugeot 3008 will deliver Australian customers a true French take on the SUV, one that merges leading edge technology and design with practicality and comfort.” said Bruesewitz.

The all-new 3008 is due for Australian introduction in 2017, with final specification and pricing confirmed closer to launch.

The Nissan Qashqai compact crossover has been updated for 2020, adding comprehensive connectivity and active …