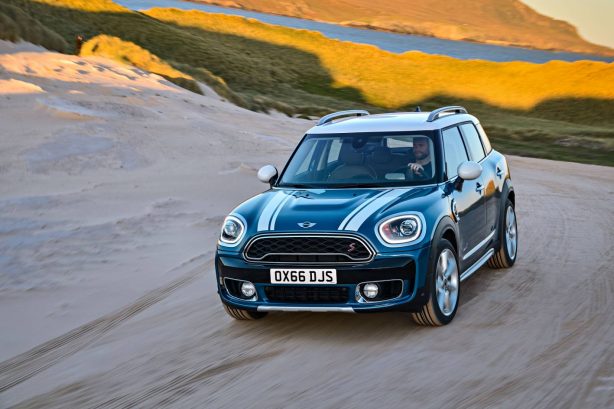 MINI has unveiled the second generation Countryman compact crossover ahead of its world debut at the Los Angeles Auto Show next month.

The MINI Cooper Countryman is the brand’s biggest model and the second iteration has further grown by 200mm in length and 30mm in width. Its wheelbase has also stretched by 75mm. The new dimensions mean the Countryman is now as big as the Audi Q3 and BMW X1.

The grown in size has resulted in “significantly increased space on five fully-fledged seats”, the press release states. Cargo space has also improved, with the boot now offering 450 litres of capacity, 220 litres more than before. With the rear seats folded, the space expands to 1,309 litres. 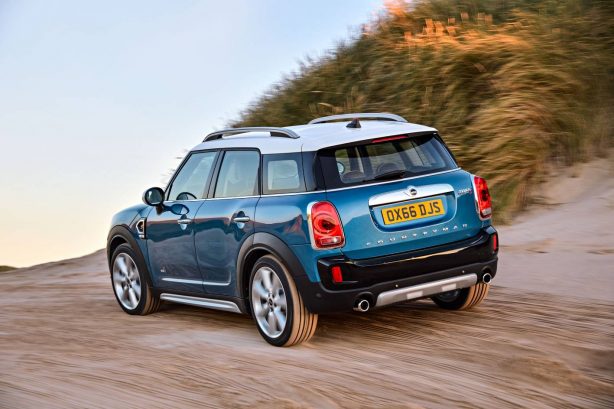 Riding on parent company BMW’s UKL2 platform, the new Countryman is available with a plug-in hybrid powertrain for the first time. Called the MINI Cooper S E Countryman ALL4, it combines a 100kW turbocharged 1.5-litre 3-cylinder petrol engine with a 65kW synchronous electric motor for a total system output of 165kW and 385Nm.

The new MINI Cooper Countryman will go on sale in Australia in the early 2017 with full pricing and specification announced closer to local launch.