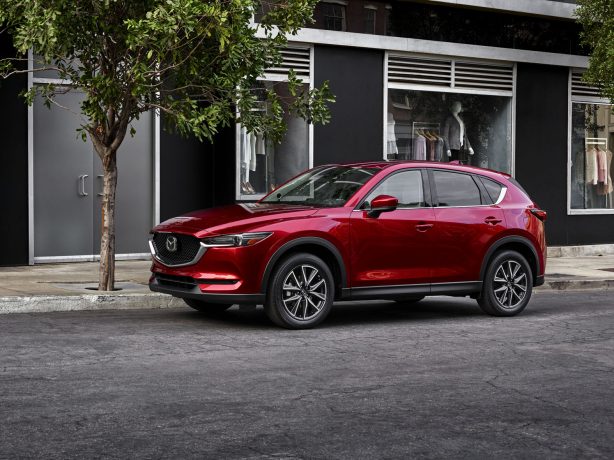 Mazda has officially taken the wraps off the all-new CX-5 crossover today ahead of its global debut at the Los Angeles Auto Show later this week.

The fully redesigned second-generation CX-5, which further refines Mazda’s KODO design language, goes on sale in its native Japan in February 2017 before hitting showrooms worldwide. Australia is expected to see the launch of the new CX-5 in the second half of 2017. 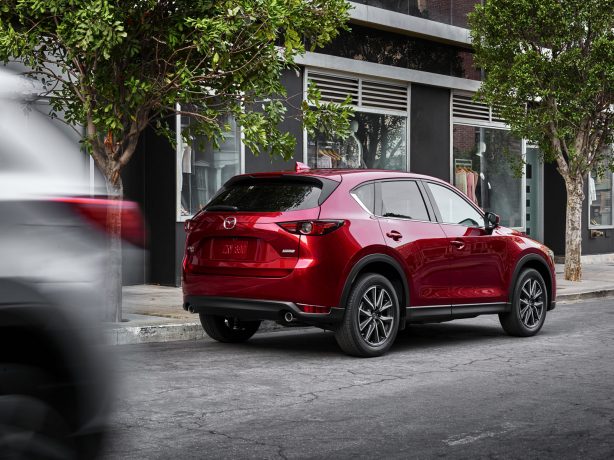 According to Mazda, the slogan for development of the top-selling CX-5 was “an SUV all customers will enjoy”. With that the company set out to create an SUV with a new dimension where driving pleasure is enjoyed by everyone on board, not just the driver.

The model is engineered in line with “human sensibilities to deliver responsive performance that conforms to the driver’s expectations”. It also prioritises passenger comfort, with a quiet cabin and pleasant ride feel, and adopts G-Vectoring Control, the brand’s SKYACTIV vehicle dynamics motion control technologies first debut in the refreshed Mazda 3 and 6 sedans. 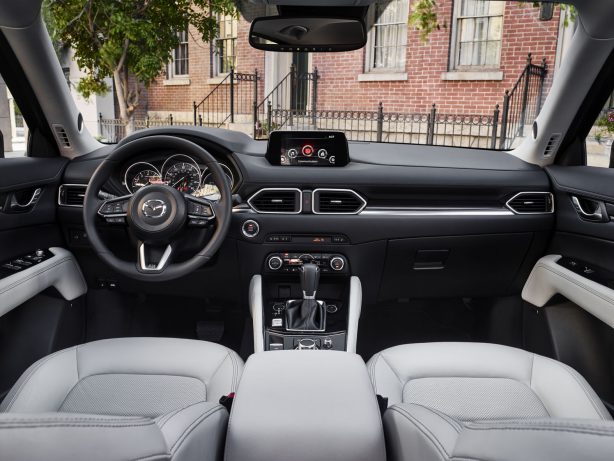 Designed under the KODO-Soul of Motion design theme, the exterior is both bold and sensual, while the interior has been crafted to give occupants a “pleasant feeling”. The newly developed Soul Red Crystal body colour joins the colour palette.

The powertrain lineup comprises the SKYACTIV-G 2.0 and 2.5 petrol, and SKYACTIV-D 2.2 turbodiesel engines. All three powertrain options are paired with either a six-speed automatic or six-speed manual transmission. Like before it’s available in either front-wheel or all-wheel drive.

The all-new 2017 Mazda CX-5 will debut at the Los Angeles Auto Show which opens its doors from November 18. Full technical specification will be released closer to official launch.