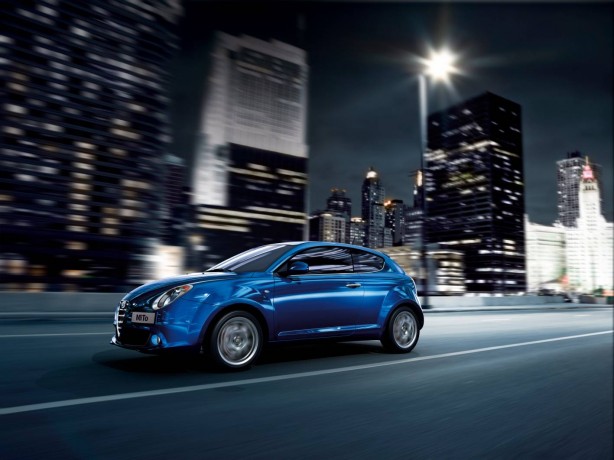 Alfa Romeo has revitalised its MiTo coupé with a competitively priced range, updated styling, and new features. MiTo Series 2 is headlined by the introduction of the new entry level model featuring the 2011 International Engine of the Year – the turbocharged, 875cc, twin-cylinder TwinAir.

This characterful unit produces 77kW of power and 145Nm of torque while having the lowest carbon dioxide emissions of any quantity petrol engine in the world. It returns a combined fuel consumption figures of 4.2 litres per 100km and is matched with a six-speed manual. 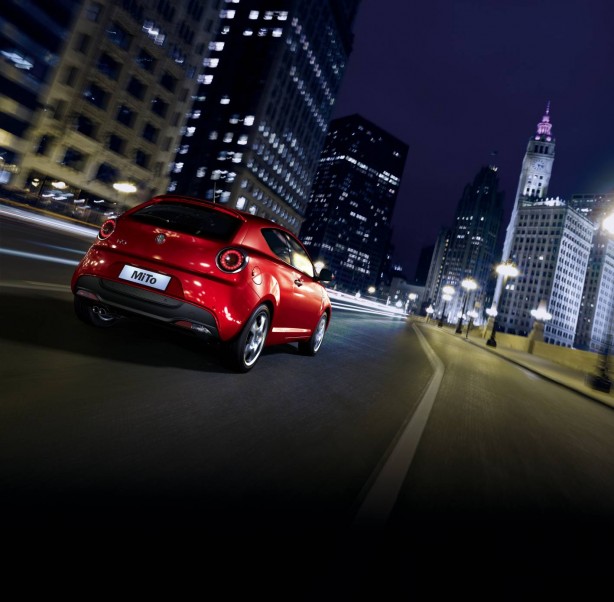 The 0.9 model will retail for $22,500 plus-on roads, representing an enticing proposition for those interested in joining the evocative world of Alfa Romeo.

The TwinAir variant is joined by the 1.4-litre MultiAir powerplant, which produces 99kW and 206Nm of torque.

The 1.4-litre MultiAir was named Best New Engine at the 2010 International Engine of the Year awards. This engine is offered in two model variants – Progression and Distinctive and with either five-speed manual or TCT transmissions, with prices starting at $24,500.

The TCT gearbox uses a dual dry clutch to provide fast shifting while enhancing fuel economy and practicality around city and suburban areas. 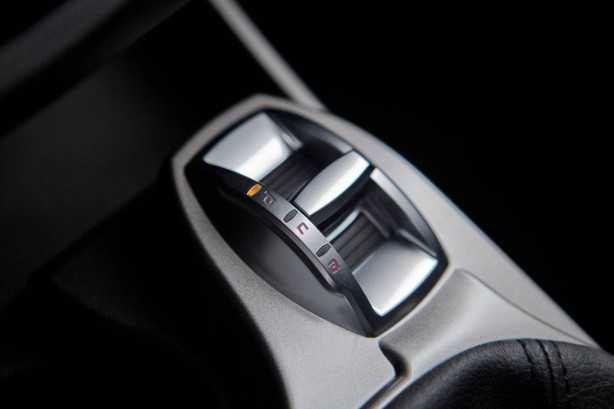 Exterior styling changes on the latest generation MiTo include a reinvigorated face, with chrome-plated grille surround and updated head and taillight surround finishes.

The interior benefits from a number of changes, notably the new Uconnect Infotainment system. The system, which has a five-inch colour touch screen, allows the user to wirelessly stream Bluetooth phone and audio. 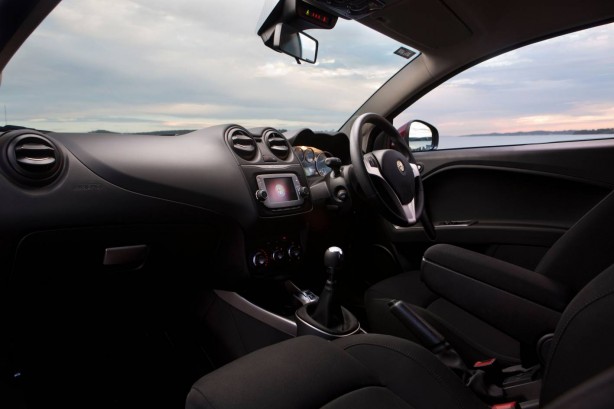 “Introduction of the 0.9 TwinAir engine model MiTo brings the entry price to a more accessible level for aspiring Alfa owners while also providing them with one of the world’s most advanced engines,” Ms Johns said.

“This, combined with new Uconnect Infotainment system and enhanced interiors and exteriors provide further polish to an already stylish Italian.”