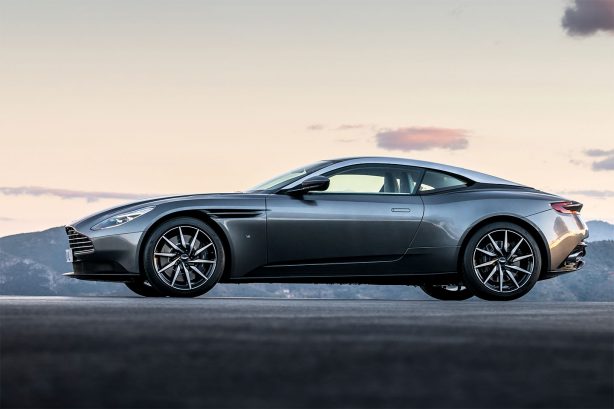 “If you rely solely on making sports cars, you are also susceptible to the cyclical nature of your model range,” Palmer mentioned.

The entire range of Aston Martin models will be replaced and expanded with the introduction of a new car every nine months up until 2020. The luxury sportscar manufacturer had their best year in 2016 with 3,700 vehicles produced, moving forwards production will be restricted to no more than 7000 vehicles per year in order to maintain the brands exclusivity. To satiate the demand for more vehicles in a continually growing marketplace a new manufacturing facility has been acquired in St Antham, Wales, where the DBX based crossover will be produced. 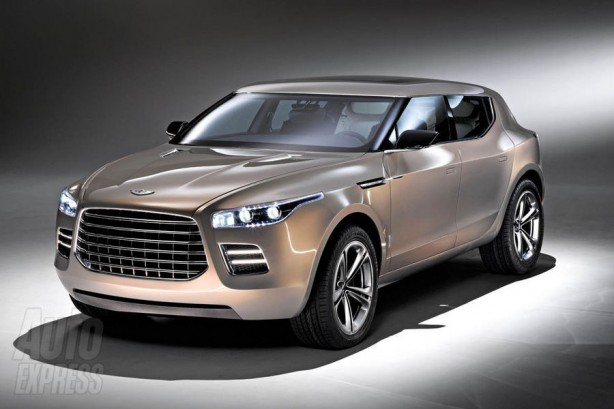 The “Second Century” plan will direct the company to produce seven cars targeting seven different market segments. Unveiled at the 2016 Geneva motor show, the DB11 will be first to adhere to the new product plan. A Vantage replacement model is primed for 2018 as well as the all electric RapidE. The following year will see a successor to the current model Vanquish as well as the DBX crossover.

Making a move into the domain of Rolls Royce and Bentley, Aston Martin will be reviving the Lagonda brand for their larger luxury sedans. The final model in the plan is the recently named Valkyrie, which marks the company’s move into the exotic hypercar segment. 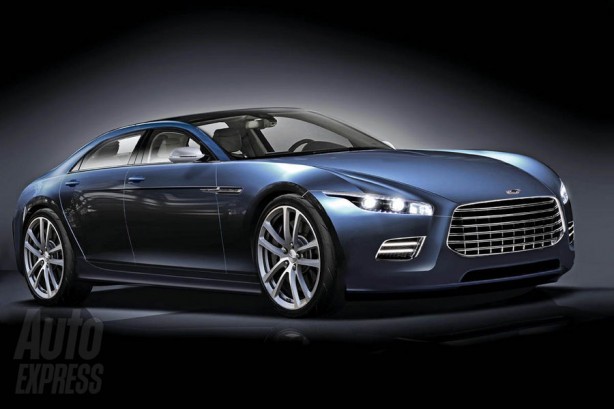 Due to previous sold out success set by the Vulcan and GT12 Vantage, Aston Martin will continue to produce two special edition limited runs of future vehicles in restricted numbers per year. Exclusivity is absolutely key to the Aston Martin identity and Andy Palmer reinforced this by saying “Customers know that these models will always be rare, you won’t see another on the road, they have genuine exclusivity. We don’t cheat on numbers, we keep them small and we don’t increase the allocation, even though we have waiting lists“. 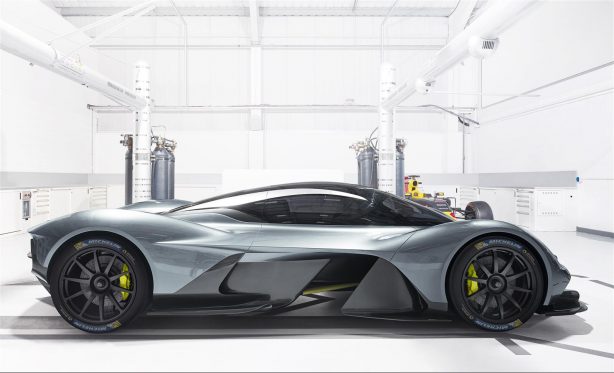 Aston Martin have covered their bases in the event that the economic climate of the future breaks from the current growth trend with their flexibility to shrink production or move the company’s focus to another product should a model receive less than stellar demand. This is due to the fact that the company remains privately owned granting them the freedom to work collaboratively with companies such as Red Bull while maintaining tight control of their production line and supplier choice. Hopefully the current trend holds out giving an ideal environment for the development and eventual production of the Valkyrie hypercar.