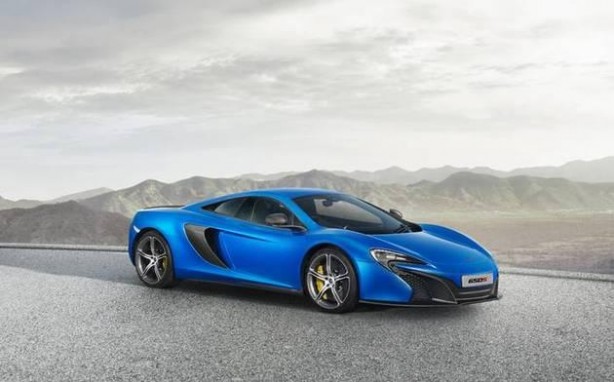 A series of official images, along with a video of the McLaren 650S have been released ahead of the car’s debut at the Geneva Motor Show next month by The Sunday Times in the UK, after the company held a private presentation to a few select individuals. 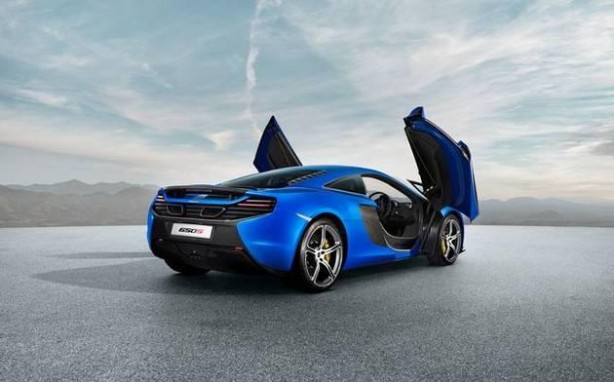 Set to sit between the McLaren MP4-12C and the range-topping P1, the new model is based on the 12C and uses a twin-turbo 3.8-litre V8 engine derived from the car. It is developed with the assistant of Formula 1 driver, Jenson Button and produces 478kW, an increase of 19kW over the 12C.

The supercar’s suspension, aerodynamics, brakes, transmission and tyres have all been uprated for the 650S, which will replace the 12C if it proves to be successful. 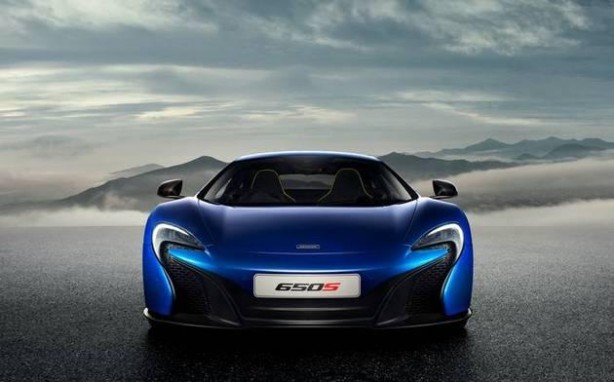 Style wise, the 650S is the love child of the 12C and P1, with McLaren applying the front fascia of the P1 onto the car, while the back is pinched from the 12C. Likewise, the interior is carried over from the McLaren MP4-12C.

More details to come when the car is officially unveiled at the Geneva Motor Show. In the meantime, you can check out the video below.