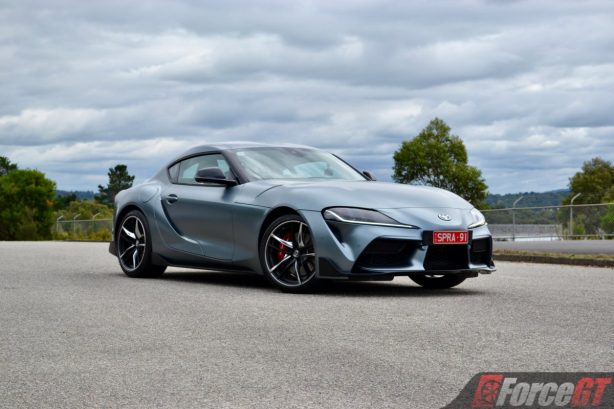 The Toyota GR Supra is highly capable sports car but its lack of a manual gearbox option has many purists crying out for one to be made available.

It seems their cries have been heard and the wait is over. According to a report by BestCarWeb, Toyota is close to announcing a six-speed manual option for the GR Supra, with the manual model slated for launch later this year.

The 3.0-litre turbo in-line six cylinder version of the GR Supra is based on the BMW Z4 M40i which doesn’t come with a manual gearbox option. It’d be interesting to see how Toyota would adapt some kind of BMW manual transmission for the Supra. 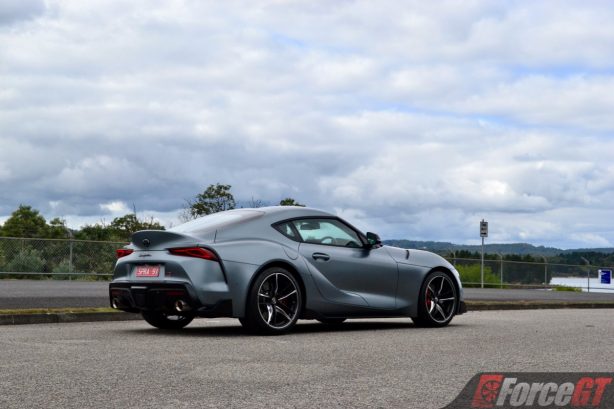 The manual GR Supra will not only rival its Japanese counterpart, but will also target the Ford Mustang GT manual and BMW M2 Competition manual. 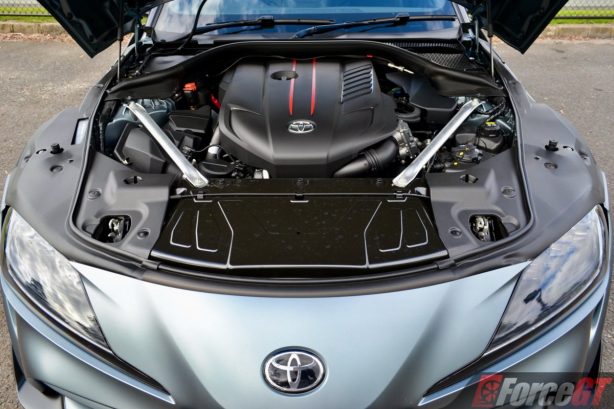 The report further reveals that a new ‘Matte White Edition’ will be introduced at the same time as the manual model introduction. As its name suggests, the special edition model will be draped in a matte white exterior paint work, complimented by a tan interior. It will be limited to just 50 examples.