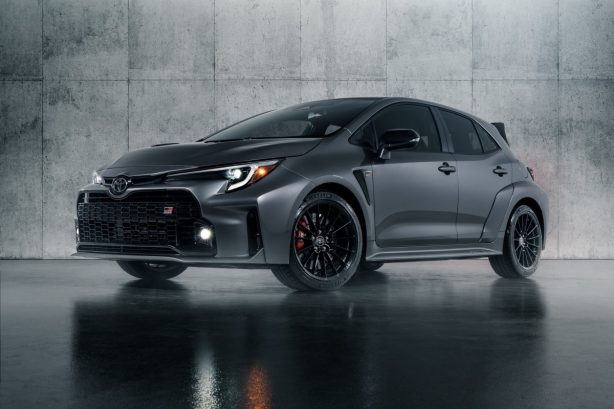 That’s right. The new Toyota GR Corolla hot hatch will be in short supply in its first year of production, with 6600 of the more than 8500 produced destined for the USA.

The remaining 2000 will be shared by the rest of the globe, including Australia.

It’s all part of Toyota GR’s strategy to limit number and increase exclusivity, just like the GR Supra which was initially sold through a lottery, while the GR Yaris has been released in batches due to tight supply. 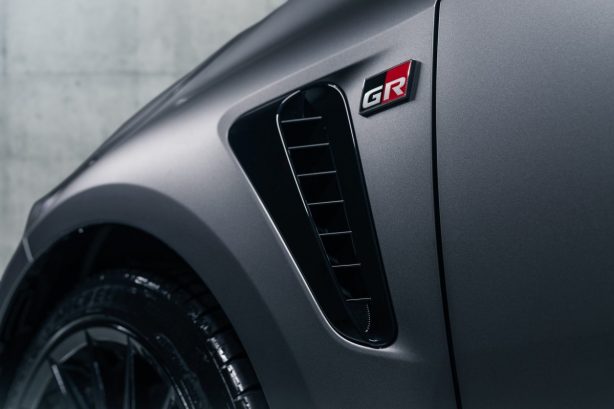 “I wouldn’t say the limiting factor on these vehicles is our ability to produce them,” Toyota Vice President of Marketing, Mike Tripp told a US publication at the car’s launch.

“It’s being very careful to make sure that we maintain the niche credibility,” he continued.

Revealed recently after months of teasing and drip feeding, the GR Corolla packs a 1.6-litre turbocharged three-cylinder engine producing an incredible 220kW of power at 6,500rpm and 370Nm of torque between 3,000 and 5,500rpm. 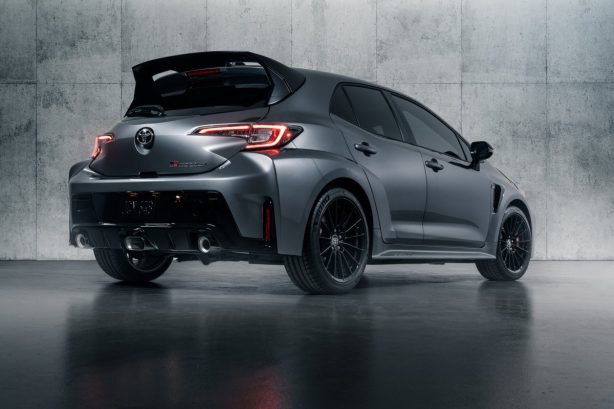 Power is directed to the tarmac via a GR-Four all-wheel drive system connected exclusively to a six-speed manual.

An electronic multi-plate clutch is used to control the torque split between axles, and there are Torsen limited-slip differential at both ends. Up to 70 per cent of torque can be directed to the rear axle.

The GR Corolla will arrive in Australia early next year with pricing and specification to be announced closer to launch.