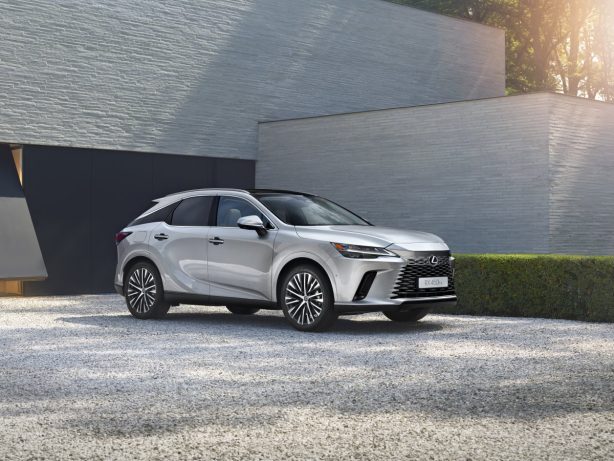 In the fifth-generation RX, Lexus continues to evolve the Lexus Driving Signature of its core model by improving the vehicle’s fundamentals, while maintaining the refined ride and high level of quietness that are the renown of the Lexus brand.

It also represents the next step in the Lexus Electrified vision with the introduction of a new high-performance hybrid (HEV) and plug-in hybrid (PHEV) available in select global markets. 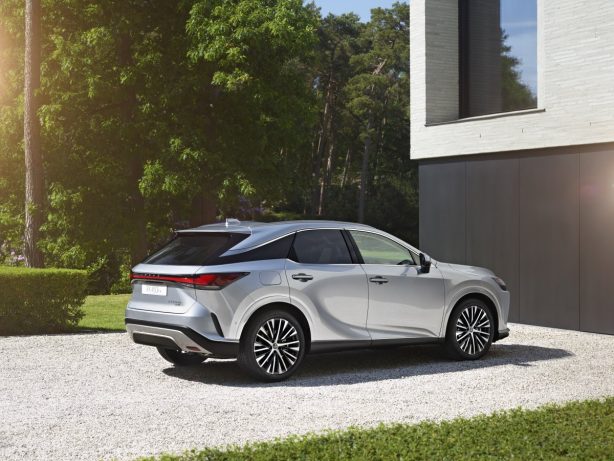 Powertrains and model configurations for the Australian market are yet to be confirmed.

While retaining its overall length of 4,890mm1, the all-new RX has grown on the inside to deliver greater comfort and convenience. Wheelbase is increased by 60mm (to 2,850mm) and the distance between front and rear hip point has increased by 12mm to liberate more interior space. An extra 50mm is added to the rear luggage. 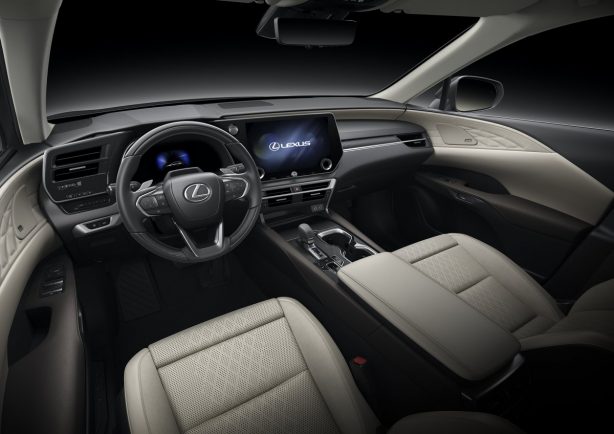 The suspension’s upper arm position and shape prevents the body side members from protruding into the interior, creating more efficient interior space. Furthermore, it’s claimed that vehicle posture changes during start-up and acceleration, as well as vibration during driving, are suppressed by optimising the shock absorber positioning and suspension mount bushing characteristics.

Australian model line-up, specifications, pricing and on-sale date of the all-new Lexus RX will be announced later this year.

Previous Toyota GR Supra: how did it get its six-speed manual?
Next 2022 Hyundai Staria Review

For over 60 years, the Jeep Wrangler has been synonymous with freedom. The iconic go-anywhere, …