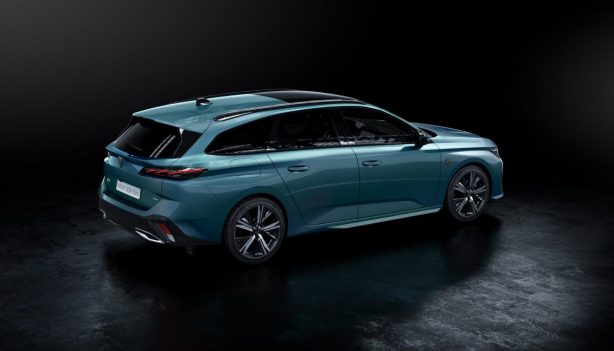 The new-generation Peugeot 308 SW wagon has bowed in as a practical and sexy alternative to compact SUVs. 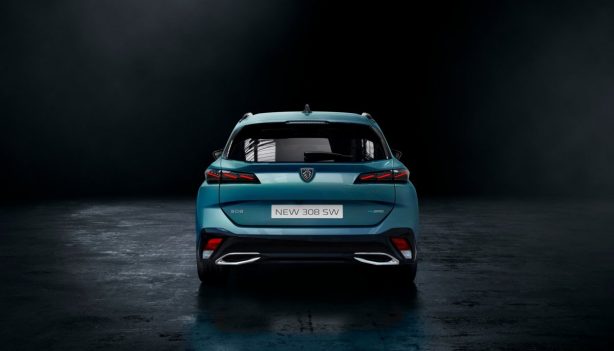 While the SW shares its front fascia with the 308 hatch, the redesigned tail features freestanding LED taillights as opposed to the connected design of the hatch along with an integrated spoiler and a raked rear windscreen. For practicality, the boot also reaches lower to the rear bumper for easy loading and unloading. 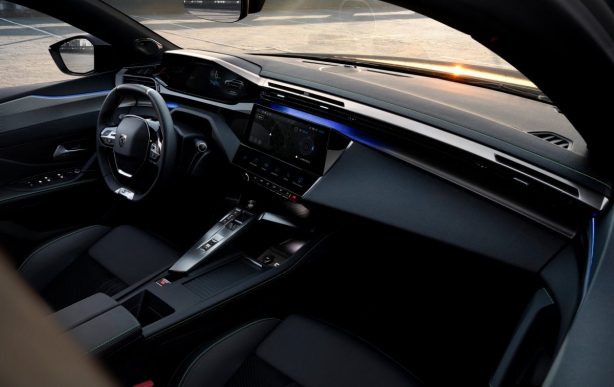 The 308 SW is available with a range of petrol, diesel and plug-in hybrid powertrains, although it isn’t clear which options will be offered in Australia just yet.

On the petrol front, there is a 1.2-litre turbo three-cylinder in two states of tune – 81kW and 96kW, both paired with a six-speed manual as standard, with the latter available with an eight-speed automatic.

There is also a 96kW 1.5-litre four-cylinder turbo-diesel connected to either a six-speed manual or eight-speed automatic transmission. 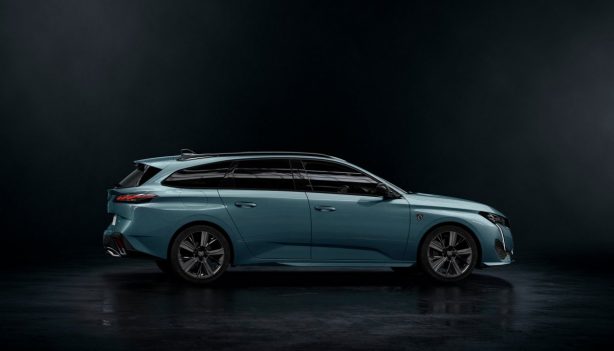 Both draw electron from a 12.4kWh battery that can be recharged in just over seven hours on a single-phase AC socket, or one hour and 55 minutes with a 7.4kW home wallbox.

Entry-level PHEVs will produce a combined 132kW along with a 60km all-electric range based on Europe’s WLTP testing procedures, while flagship variants churns out a combined 165kW and 59km of electric range.

With no fewer than 10 players, the hatchback market is one of the hottest segments …