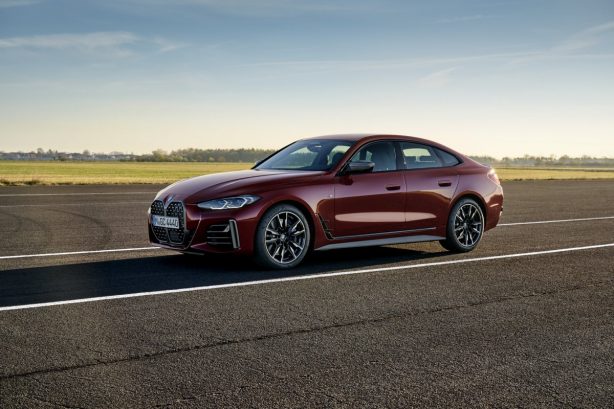 Based on the 4 Series coupe, which in turn is based on the 3 Series sedan, the Gran Coupe has been a decent seller for BMW.

Three engine options will be on offer consisting of two petrol and a petrol-hybrid, the latter a first for the model, featuring 48-volt technology to deliver a mix of performance and economy. 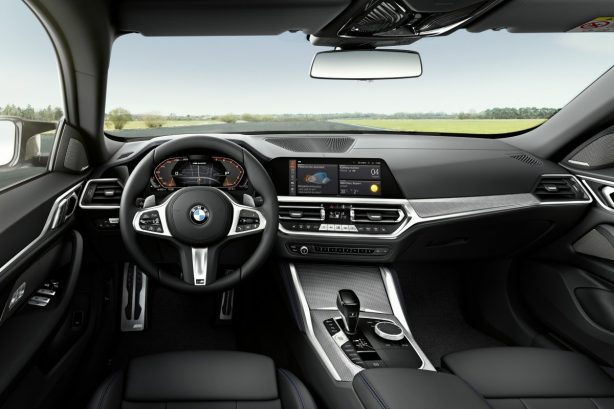 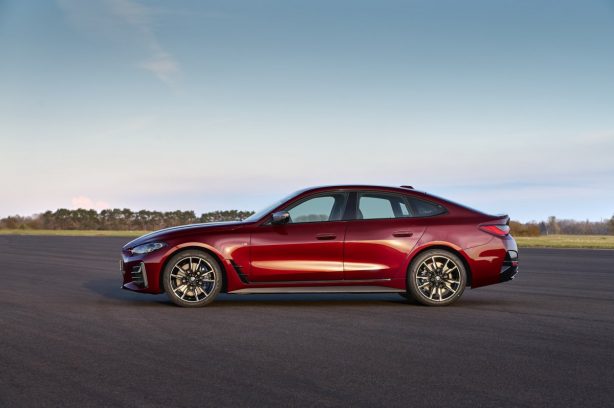 The 4 Series Gran Coupe will come in three variants:

All are connected to an eight-speed Sport Steptronic automatic transmission with launch control. The M440i xDrive also includes a Sprint function designed for bursts of mid-range acceleration.

Fitted as standard to the M440i is an M Sport exhaust system and M Sport differential that are optional on the others. 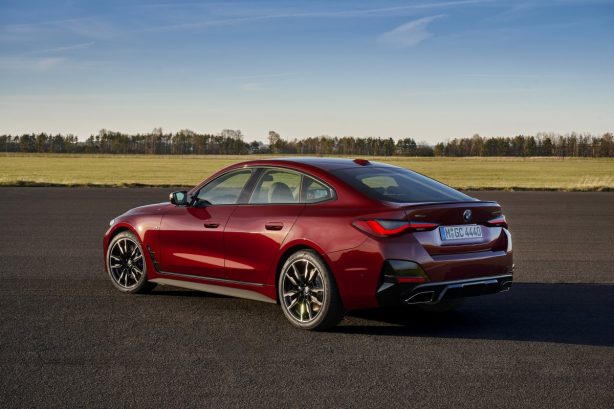 Compared to its predecessor, the new 4 Series Gran Coupe is 143mm longer, 27mm wider, 53mm taller and sits on a wheelbase that is 46mm longer.

It also comes with wider tracks, a near 50:50 weight distribution, a lower centre of gravity and incorporates a shear brace connecting the front shock towers to the bulkhead for improved handling.

There’s also additional underfloor bracing to increase stiffness in the rear suspension area, while the two-joint spring strut suspension and five-link rear suspension have been designed to reduce weight while increasing rigidity.