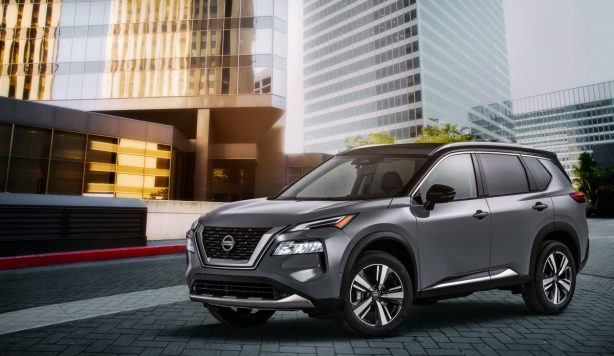 Nissan has unveiled its brand new 2021 Nissan X-Trail today in the US, the third-best selling SUV in the country and the world’s most popular, according to Nissan.

Featuring a fresh look and Nissan’s new design language which made its debut in the new Juke small SUV, the X-Trail sports a more chiseled look than before, with a higher and more defined waistline.

Interestingly, the new model has a slightly smaller footprint than the outgoing model, with a 2.54mm shorter wheelbase and 53.3mm lower roof. The SUV’s overall length is also shorter by 43.2mm. 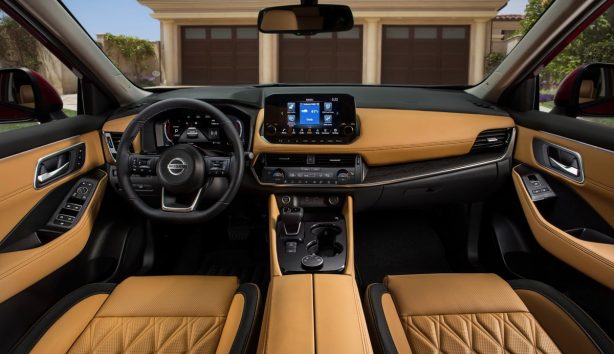 Despite its smaller stature, the X-Trail is roomier at the back with an extra 15.2mm of legroom and 17.8mm of additional headroom. However, Nissan has now dispensed with the old model’s third row seating, and you also get slightly less cargo room.

Inside, the interior design is a big step up from before, featuring a new dash, centre console and a new 9.0-inch infotainment screen. Joining the updated infotainment screen is a 12.3-inch digital instrument cluster, along with a 10.8-inch head-up display which are likely to be offered on higher spec variants.

Wireless Apple CarPlay and Android Auto are also making an appearance in the new model , along with wireless smartphone charger, as well as USB-A and USB-C ports. The gear lever is now a small electronic shifter, too. 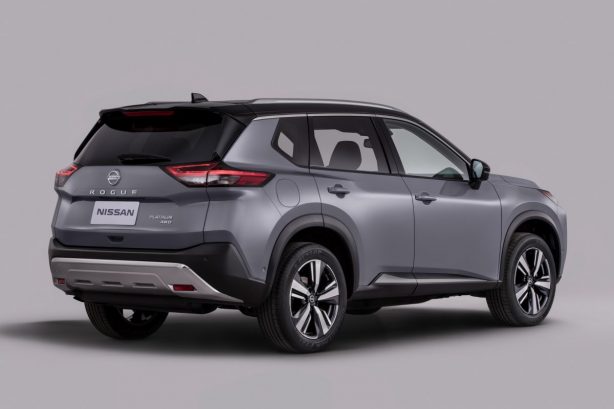 Sitting on a revised version of Nissan’s CMF-C/D architecture, the X-Trail is said to be more engaging to drive than before, with a quicker steering ratio and revise rear multi-link suspension.

On the safety front, AEB, blind-spot monitoring, lane-departure warning, rear cross-traffic alert and automatic high-beam are all standard across the board.

Nissan’s ProPilot autonomous driving assistance technology, which can reference the navigation system to provide subtle driving inputs, will be offered as an option.

However, it remains to be seen what specification and powertrain options will be on offer in Australia when the X-Trail arrives locally. 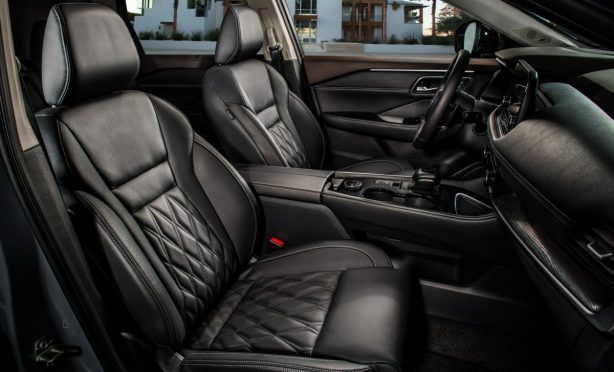 In the US, a carry over 2.5-litre naturally aspirated four-cylinder with a slight boost in power (135kW/245Nm) paired with a continuously variable transmission is standard. As before, both front- and all-wheel drive will be on offer.

A hybrid model featuring Nissan’s e-Power hybrid technology is also expected further down the line to take the battle with the RAV4 hybrid.

The new Nissan X-Trail is scheduled to arrive in Australia sometime in 2021.