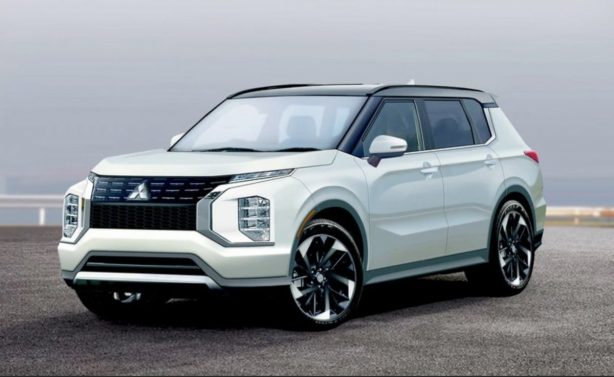 The next-generation Mitsubishi Outlander is slated to arrive in February 2021, bringing not just host of new drivetrains but also the second iteration of Mitsubishi’s Dynamic Shield design concept.

While the final design of the 2021 Outlander is still a closely guarded secret, the company has dropped a shadowy teaser image of the new SUV, giving a glimpse of its modernised styling.

Using the teaser image as a base, Japanese publication Clicccar has created a realistic rendering of the 2021 Outlander, depicting its bold new front fascia, sharp shoulder creases and a floating roof. 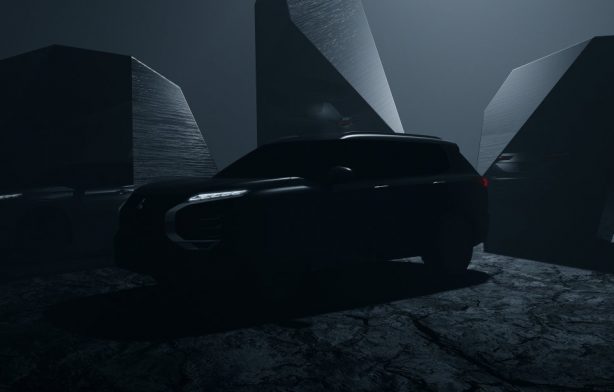 Like the outgoing model, the new Outlander will continue to be Mitsubishi’s medium SUV that slots between the Eclipse Cross and Pajero Sport.

Both front and all-wheel drive variants will be offered, along with the option of 5 or 7 seats. Full specification of the 2021 Mitsubishi Outlander will be announced closer to launch in early 2021.