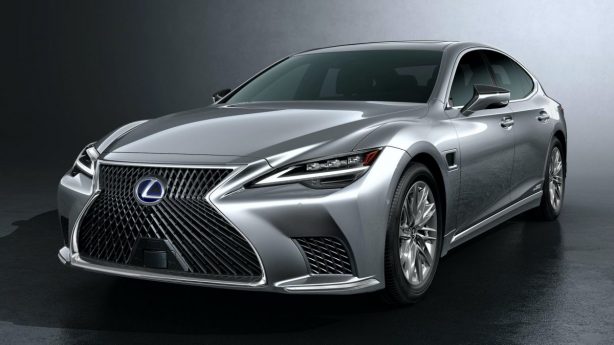 Lexus has given its flagship LS a mild midlife facelift three and a half years after making its debut to face increasing challenges not only from the Germans, but also the Koreans with their newly established Genesis brand.

The makeover brings a new front fascia with updated three-bulb headlights and L-shaped daytime running lights, along with a restyled front bumper featuring squarer side intakes and a spindle grille hosting a sizable radar sensor module with its own washer. 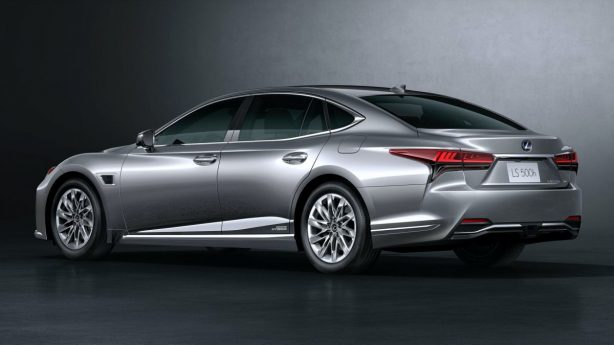 Changes around the rear are even harder to spot, with it looking almost identical to the outgoing model except for the new LED signature on the taillights and a Piano Black trim instead of the previous chrome trim.

Rounding out the makeover is a couple of new alloy wheel designs, including a set of 20-inch wheels for the F Sport variant. 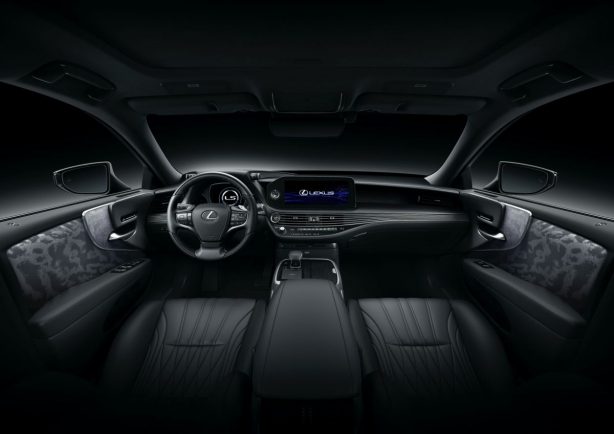 Inside, the familiar interior has been updated with a high-resolution 12.3-inch wide touchscreen infotainment display featuring SmartDeviceLink, Apple CarPlay and Android Auto, along with a black finish for the controls on the steering wheel and centre console. A new switch for the seat heaters and steering wheel heater has also been added to the centre console.

While the changes appear minor, Lexus’ main focus was on improving comfort. The Adaptive Variable Suspension has been optimised for improved ride comfort, which is further enhanced by revisions to the stabilizer bars and engine mounts.

Even the seat coverings have deeper stitch points, while the underlying seat pads gets low-resilience urethane to boost comfort. 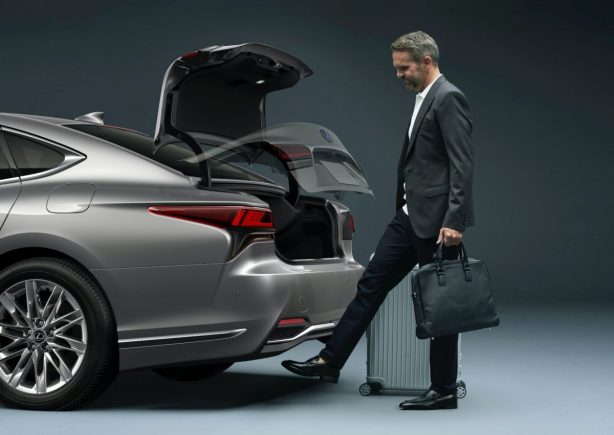 Engineers have improved the 2021 Lexus LS 500’s low-end torque, along with a quicker gearbox while the hybrid system in the LS 500h kicks in more often than before for better acceleration. The cabin is now quieter thanks to the updated Active Noise Control and Engine Sound Enhancement systems.

Another piece of technology making its debut on the Lexus LS is the AI-powered Lexus Teammate advanced driving assist suite. First introduced in Japan, the Advanced Drive System brings semi-autonomous driving such as changing lanes, overtaking other vehicles and negotiating lane splits.

The 2021 Lexus LS will arrive in Australia next year.