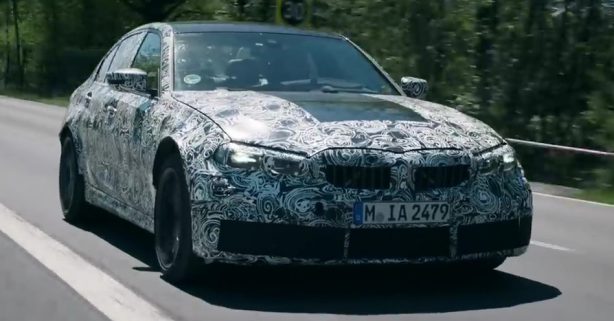 With the all-new G80 BMW M3 and G82 M4 release set for September this year, BMW has started its teasing campaign on the high-performance duo with a new teaser video showing the four-door model hitting the Nürburgring for fine-tuning.

While the car featured in the video is still clad in thick camouflage, we can clearly make out its wider body compared to the G20 3 Series, thanks to the flared wheel arches.

As expected, the model will also have a more aggressive front and rear fascia, with prominent air intakes at the front and the M badge’s trademark quad exhaust pipes flanking a deep rear diffuser. 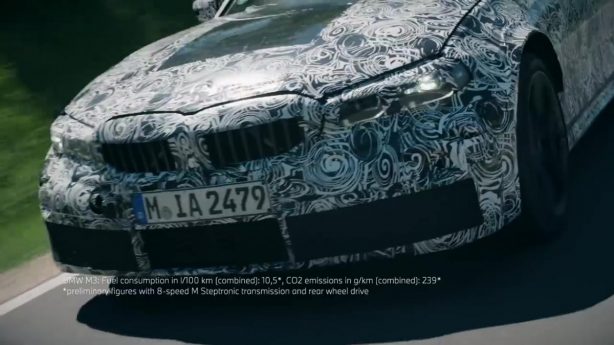 Interestingly, the M3 seen here appears to be safe from the controversial grille that debuted on the M4, confirming previous reports that it won’t be a wide-ranging application.

Underneath the all-new sheet metal, the upcoming M3 will get an M xDrive all-wheel drive system for the first time, although it isn’t clear whether the system will follow that on the F90 M5, which allows drivers to direct power to the rears only. 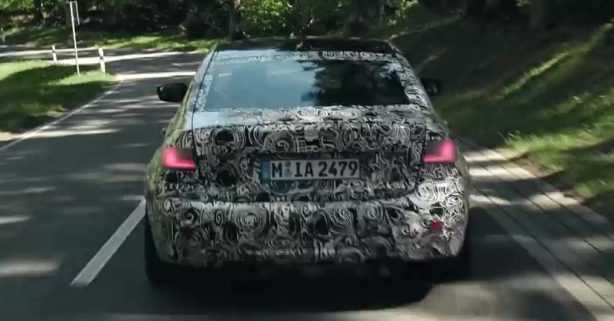 Purist will also be glad to know a rear-wheel drive model, along with a manual gearbox will be on offer.

We will have to wait until the car’s unveiling to know for sure what powers the M3 and M4, but Markus Flasch, CEO of BMW M Division has previously mentioned both cars will share the S58 3.0-litre turbocharged straight-six petrol engine as the F97 X3 M and F98 X4 M. It churns out 353kW in the standard version, and 375kW in Competition guise.