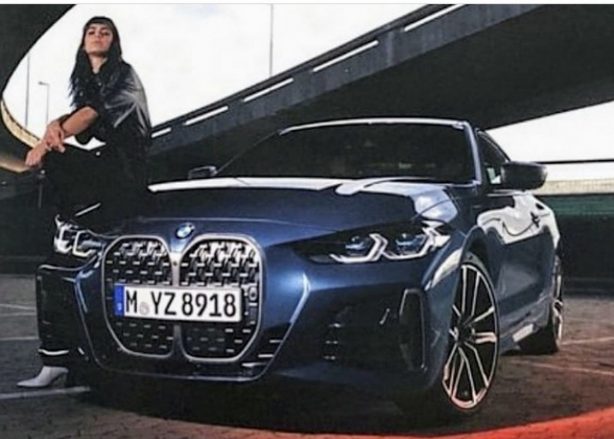 This is the new BMW 4 Series Coupe that you’re not meant to see for another 24 hours or so.

Leaked online by BMWorldM, images of what appear to be the official brochure of the 2021 BMW 4 Series Coupe shows the controversial front grille finally made its production debut, signalling a shift in the design direction of future BMWs.

Like previous leaked images, the production 4 Series remains faithful to the Concept 4, which made its debut last year. The grille pattern in these images however, is likely reserved for the M Performance variants, as seen on the M135i and M235i Gran Coupe. 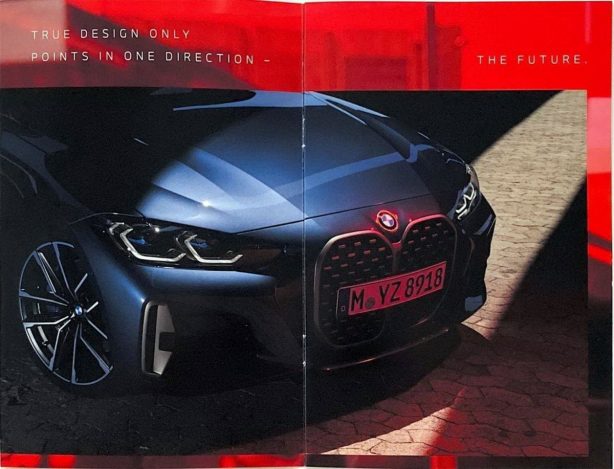 While the car’s front grille is no doubt polarising, the rest of the car is actually rather beautiful, with soft lines and a distinctive rear end.

The leaked brochure also reveals the colour pallete available for the new 4 Series: 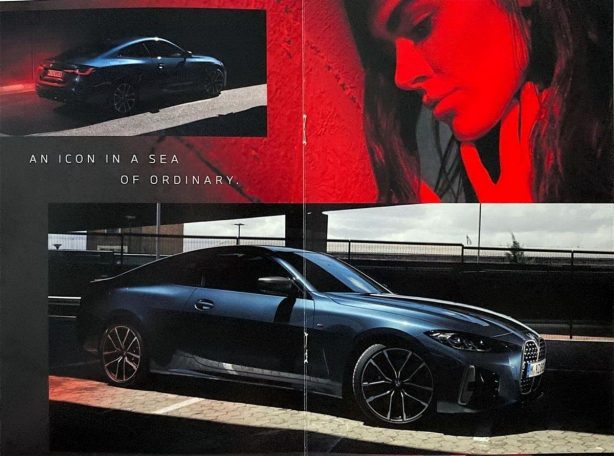 Like the latest 3 Series, the new 4 Series is also based on BMW’s CLAR platform but comes with a sportier tune to deliver sharper handling while offering a decent level of ride comfort.

It will also share the sedan’s engine line-up, including its range of four- and six-cylinder petrol and diesel engines. The model featured in the brochure is the M440i M Performance model that comes with a turbocharged 3.0-litre straight-six producing 275kW and 500Nm of torque.

More details will be revealed tomorrow.