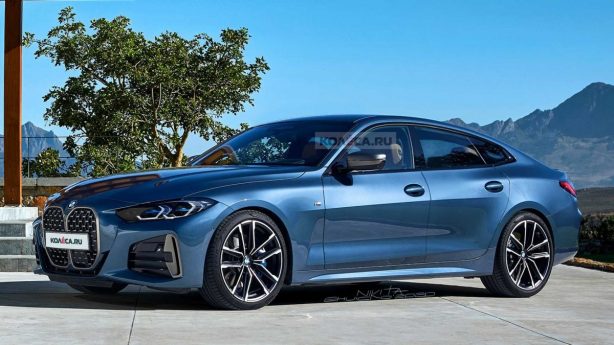 With the unveiling of the all-new BMW 4 Series coupe last month, it’s safe to say that the debut of its more practical cousin, the 4 Series Gran Coupe is likely only months away.

A couple of prototypes have been spotted recently around the Nurburgring test track, but their full camouflage revealed almost nothing of the four-door sports coupe.

But thanks to the folks at Kolesa.ru we bring you this realistic rendering of the next-gen 4 Series Gran Coupe. Similar to the coupe, the giant BMW kidney grille dominates the front fascia, while the side profile is stretched to accomodate a pair of rear doors.

While the front is still going to be controversial, the overall design is sleek and clean. 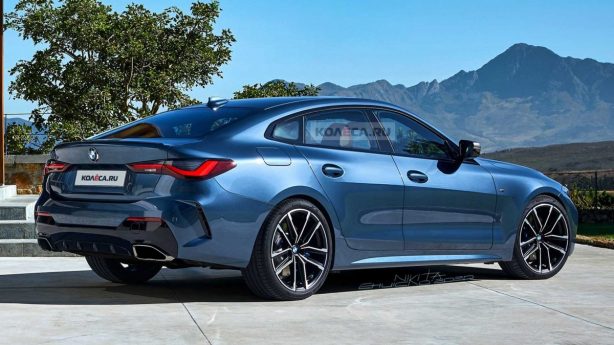 The 2021 BMW 4 Series Gran Coupe will carry over the coupe’s powertrain line-up which includes a range of turbocharged three, four and six cylinder petrol or diesel engines, with a plug-in hybrid expected to join the family further down the track.