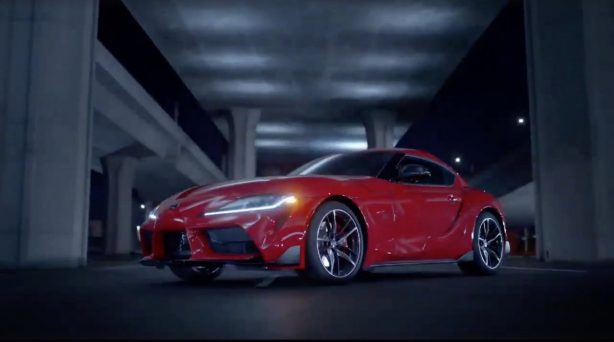 The 2020 Toyota Supra is set to bow in at the North American International Auto Show in February but a promotional clip has slipped through the guards at the big T and found its way onto the web, revealing the hotly anticipated sports coupé in full!

The 45-second video features a red Supra revving its BMW-sourced turbocharged inline six under the cover of the night. 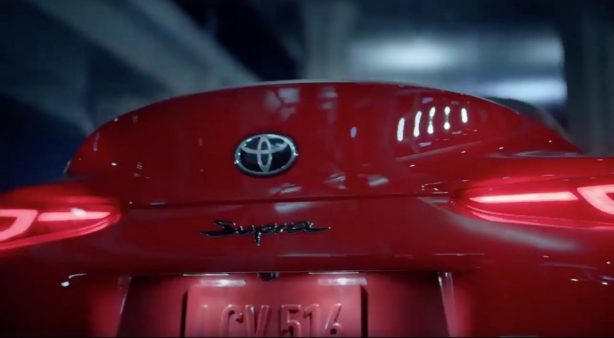 Crucially, it gives us a clear glimpse of the resurrected Japanese coupé that happily brings to live many of the design cues from the FT-1 concept, including its voluptuous curves, Formula One-inspired nose and race car-like rear diffuser, albeit notably toned-down.

It also confirms previous leaked images were authentic, with both front and rear looking just like the car in the video. 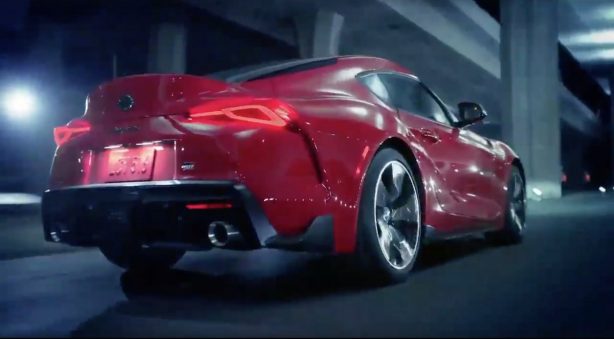 We’ll have to wait for the car’s official debut for its specifications but some reports have indicated the new Supra will be offered with the above-mentioned BMW engine churning out 250kW/500Nm, as well as an entry-level turbocharged four generating 145kW/320Nm.

Someone goofed.. Toyota accidentally released the 2020 Supra video 4 days before unveiling at the motorshow! :O