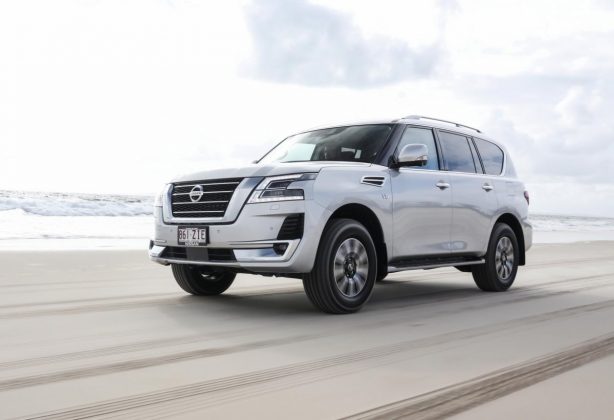 The 2020 Nissan Patrol 4WD has landed in Australia with pricing starting from $75,990 before on-road costs.

The retuned suspension with improved dampers is said to provide a more comfortable ride for the new Patrol, while the air conditioning system has been updated for improved airflow – particularly for rear passengers. 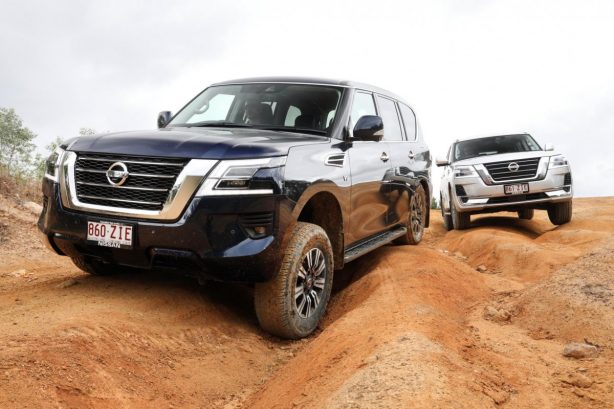 On the styling front, Nissan says the new Patrol is now sleeker than before, with the Ti offering “a unique sport front end design”, while the Ti-L front bumper gives off “a more premium look”.

According to Nissan, the front LED light feature 52 LEDs, while the rear LED light pack 44 LEDs. 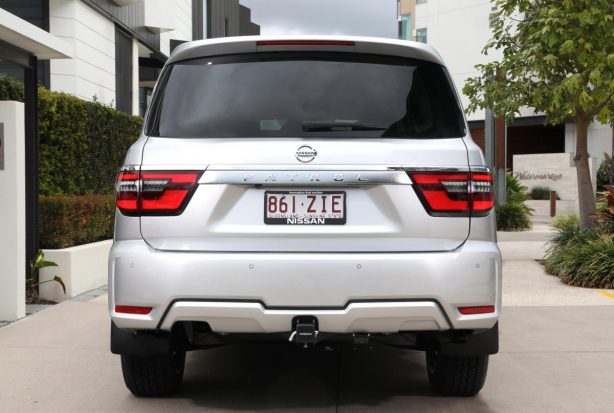 The rear of the Patrol has also undergone a refresh with new boomerang-shaped taillights, a larger chrome nameplate and a more upright and angular rear bumper. The 18-inch alloy wheels have also been updated.

Regardless of grade, the new Nissan Patrol comes with a 298kW/560Nm 5.6-litre V8 petrol engine married to a seven-speed automatic transmission with manual mode and Adaptive Shift Control (ASC). 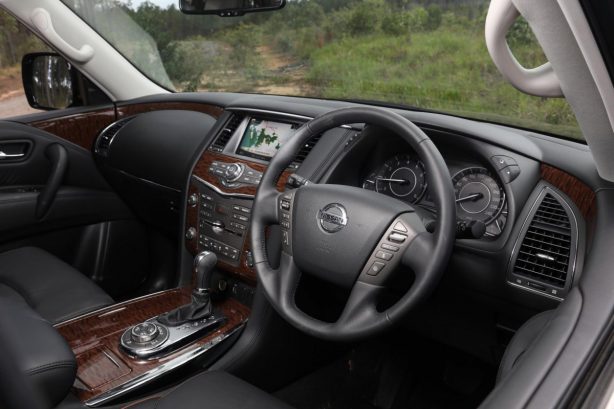 The Patrol comes in six contemporary colours including Moonlight White, Galaxy Gold and Hermosa Blue – which are new to the range.

Like the wider Nissan range, the Patrol is covered by Nissan’s 5 year/unlimited kilometre warranty.