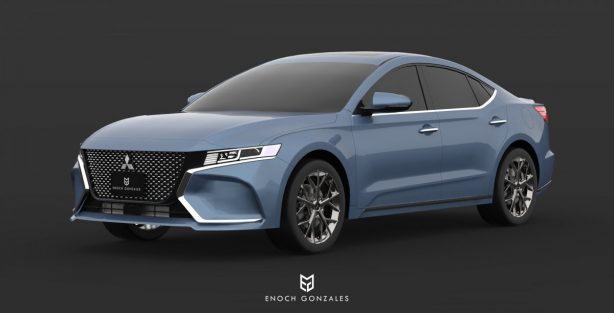 The Mitsubishi 380 last rolled off Mitsubishi Australia’s Adelaide plant in 2008 but what if the company had continued to build cars in Australia? You could be staring at its successor – that’s according to Enoch Gonzales.

The talented industrial designer has come up with his vision of the new Mitsubishi Galant on which the 380 was based “just in case Mitsubishi decides to bring it back”. 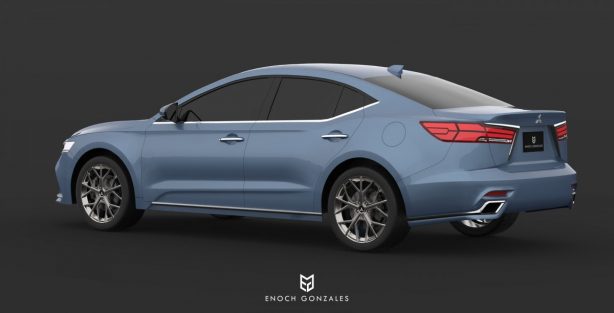 According to Enoch, it carries his original design ideas mixed with the brand’s “dynamic shield” front fascia plus few elements borrowed from the 2007 Mitsubishi Concept ZT. At the back, the Transformer-look tail lights is a nice touch, too.

As much as we’d like to see a new age Mitsubishi 380, or Galant if you live in the rest of the world, the chances of it happening is as high as the sun rising from the west, due to the ever shrinking mid-sized sedan segment. 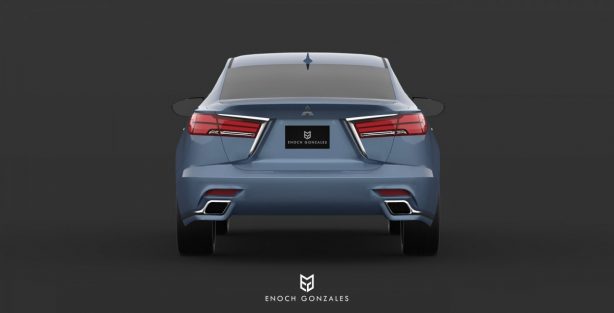 Perhaps Mitsubishi should adopt some of its styling cues for the next-generation Lancer.

The Mitsubishi Triton range has been expanded to include the new GLX-R and GSR variants. …